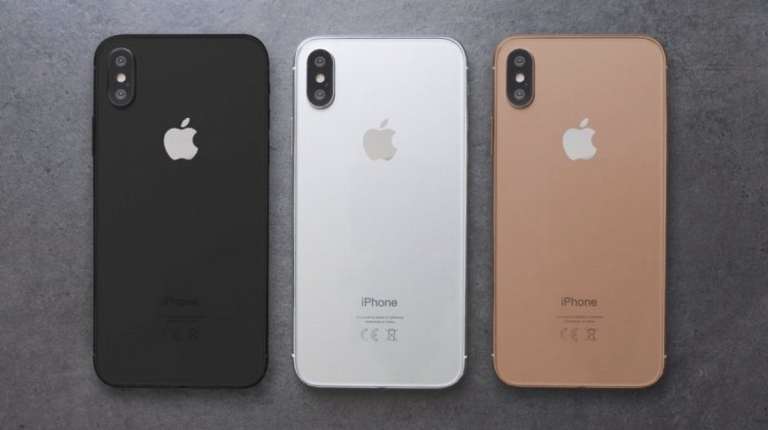 Through an amazing turn of events, a leaked version Apple’s own ‘Gold Master’  iOS 11 software has revealed key details of what we can expect to see at Apple’s Tuesday launch event in Cupertino, CA. While not a 100 percent certainty, the details extracted from the iOS 11 build look to be very reliable. Let’s take a look at the key findings:

The iPhone X takes its name to commemorate the 10th anniversary of the iPhone. However, it’s not clear if it will be pronounced ‘x’ or ‘ten’.

The two iPhone 8 models will have 4.7inch and 5.5inch screen sizes. The iPhone X will have a 5.8 inch display, which will occupy most of the front of the phone, including the area where a home button would normally be placed.

Instead, a ‘virtual’ home button will likely be used, however, the new iPhone will not have a fingerprint sensor, but rather, a facial recognition system called Face ID. This system is thought to be more secure and faster than the Touch ID fingerprint sensor found it the iPhone 7, and will unlock the phone and authorise iTunes and Apple Pay transactions.

The iPhone X has a ‘split’ menu bar at the top edge of the screen for an array of light and image sensors that will allow the X to ‘see’ in 3D. The new hardware will tie in nicely with Apple’s recently annouced augmented reality or ‘AR’ framework and will enable a range of new applications.

A new A11 processor will power the iPhones and will have a 6-core architecture featuring two high-power and four low-power cores.

Wireless charging will also come to all models, and it will be the Qi standard, which is compatible with a number of existing charge solutions including embedded charging pads in IKEA furniture, some automobile centre-consoles and Starbucks cafes.

In addition to the new iPhones, other information extracted from the leaked iOS 11 software point towards a revamped Apple TV with the ability to stream 4K, High Dynamic Range (HDR) video along with an Apple Watch Series 3 model that comes with 4G LTE connectivity so it doesn’t need to rely on the iPhone to access the internet.

We’ll be reporting live from the Apple event in Cupertino as it happens via our Twitter channel @gadetguysite.