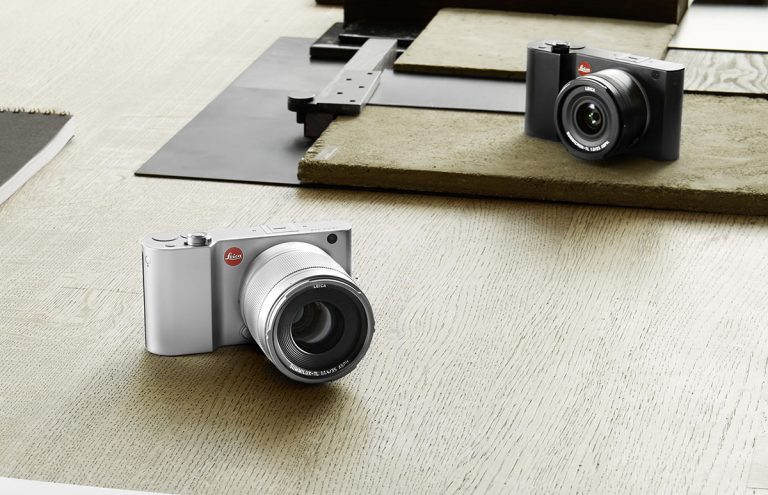 The legendary German camera maker doesn’t only make lenses for Huawei phones and Panasonic cameras. It makes cameras. Of course. And it has just launched a new, high quality compact model, the Leica TL2.

This is an interchangeable lens, mirrorless model, and it uses a 24 megapixel APS-C format CMOS sensor. The body is machined from a single block of aluminium, making for a robust and solid device. It has to my eyes a slightly retro look, but it packs all the most up to date technology, not the least of which is wireless connectivity. For wired, it uses the increasingly standard USB Type-C. The camera’s battery can also be charged by means of that connection, which is quite the convenience given the ubiquity of USB power adaptors.

It can do full ultra high definition video at 30 frames per second, or slow motion 720p at 120 frames per second. It uses SD media and supports the Ultra High Speed II bus, so with the right media there’ll never be any speed bottleneck in content saving. There’s 32GB of internal memory as well.

A silent (that is, electronic) shutter mode allows shutter speeds of up to 1/40,000 of a second, while continuous shooting of up to 20 frames per second can be conducted. Shooting is framed using the 1.3 million pixel, 3.7 inch rear monitor. A flash shoe is built in, and it can be alternatively used for the Leica Visoflex electronic viewfinders, if you like peering through a camera in the old fashioned way.

Six lenses are available right now: three prime (including a fast f/1.4 35mm model – or 50mm equivalent) and three zoom models. They cover from 17mm to 200mm in 35mm equivalent terms. Leica M and R lenses can also be used with an adaptor.

Naturally it will take photos in RAW (.DNG) format in addition to JPEG.