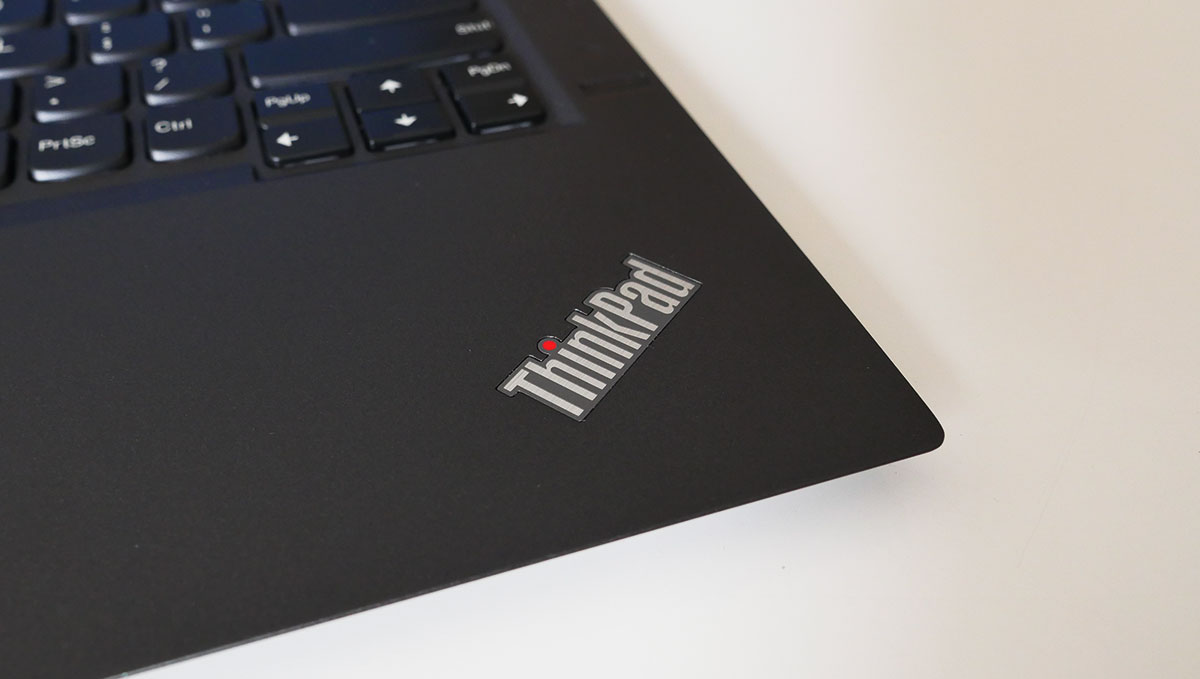 The race is on to make the thinnest computer, and Lenovo’s X1 Carbon is certainly in it to win, boasting a fifth-generation Intel Core processor, up to 256GB of solid-state storage, and a keyboard that experienced typists are sure to fall for. We may be in love.

Lenovo’s long-running X series continues in the X1 Carbon 2015 edition, and while this computer isn’t made to handle every possible task you can throw its way — it won’t make games or video editing fly — it is focused more on the general worker who needs something thin and well spec’d to go.

So what’s inside this machine?

For the 2015 model, Lenovo is relying on fifth-generation Intel Core processors, with the Core i5 5200U in the first two models, configurable to an Intel Core i7 5600U.

Up to 8GB RAM is possible here, though two variants come with 4GB standard, and you can have as much has 512GB solid-state installed, though Lenovo has options for 128GB.

Windows 8.1 Pro is installed to the X1 Carbon, but according to the company, you can downgrade and go back to Windows 7 if need be.

Connection options on this machine match the year this computer is being released in, with 802.11a/b/g/n and 802.11ac, Bluetooth 4.0, two USB 3.0 ports, HDMI, Mini DisplayPort, 3.5mm headset jack, and even a 4G LTE SIM card slot out the back for using the computer on the go. Please note that the Mini DisplayPort is not a Thunderbolt port, despite Lenovo machines having had Thunderbolt in the past.

All of this sits under a 14 inch display, of which two screen resolutions are offered, with the Full HD Twisted Nematic (TN) panel found without touch, as well as a 2560×1440 WQHD display that can either include touch support or disregard it completely (configuration dependent).

Two mice can be found in every X1 Carbon, with one of the TrackPoint rubber nibs found in the centre of the keyboard, with a glass surface trackpad underneath. If you have the touchscreen variant of the X1 Carbon, the touchscreen essentially provides you with a third method of touch.

The keyboard is also spill-resistant, with LED-backlighting behind the keys, and several function keys.

And there’s a 720p HD camera above the screen, making video conferencing possible, with a microphone also included in the body.

If there’s one company that tends to nail the business computers, it’s Lenovo.

Taking its heritage from the IBM computers of which they came from, Lenovo’s ThinkPad range is still considered one of the better machines you can get if you’re looking for a computer that will stand the test of a busy life, and we’re very interested to see what this model can do.

For the 2015 model, Lenovo has been thinking thin, applying carbon fibre, a 180 degree hinge, and a relatively thin design to a Windows PC, resulting in a machine that feels made to survive in a thickness hitting under two centimetres when closed, or 17.72mm to be exact.

Pick up the X1 Carbon and it’s hard not to feel the quality. How often do you find computers — or anything for that matter — that utilise carbon fibre in the construction? This computer feels like it could take a beating, though given the price, we’re not actually keen to try.

That said, Lenovo tells us this is tested to military specifications (MILSPEC), which means it can take the heat, the cold, some water, humidity, and even some drops here and there, making it better built than most computers available on shelves today.

This solid build translates to a machine that feels like its weight, with the 1.44 kilogram body not overly heavy, but also not the lightest ever. In general, Lenovo’s X1 Carbon is comfortable to carry around, but don’t expect to go one handed, because it just won’t work.

But that’s okay, because there’s no 360 degree hinge here, not like its Yoga Pro 3 brother. Instead, the hinge is only made for 180 degrees, meaning you can lie the screen completely flat, which will be useful for showing things, but more useful if the laptop is dropped, since the hinge won’t have to resort to trying to snap.

Enough of the hardware though, because there’s a machine to review.