Let me give you the ABC on ZTE 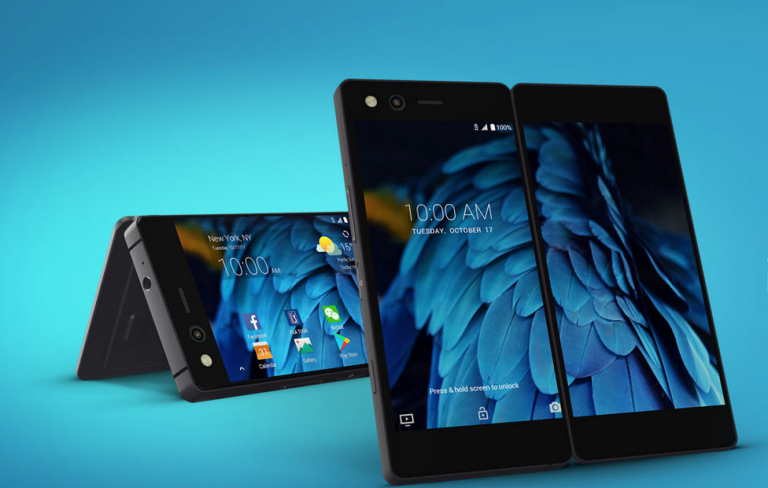 Every so often you come across a company that rises above the rest and is poised to do incredible things. One of those companies is China’s ZTE Corporation.

Equally, I could write about Huawei, Lenovo and many other Chinese companies that are becoming household names. But ZTE’s latest annual report caught my attention.

From an Aussie perspective, you may have vaguely heard the name as the maker of many of Telstra’s white label 4G modems and phones like the Telstra Tough Max/2.

You may have seen their excellent ZTE Axon 7 – one of the first phones with Dolby Atmos, amazing 20MP rear camera and a 5.5” AMOLED screen. It’s selling now at Officeworks for the bargain price run-out price of $355. This phone is so good it scored 4.8 out of 5 in the flagship class in my and most other reviews.

OK, it makes smartphones – quite a few. Did you know in Q4, 2017, largely due to Telstra sales, it was number three in Australian smartphone market share? Its consumer division had a calendar year revenue of RMB35.21 billion (about A$7.2B).

For 2018 it has the very innovative Axon M dual screen that is unique and again well ahead of its time.

It is also a leader in 5G technology although in the US and now Australia aspersions have been cast on it and Huawei (Chinese competitors) that national security concerns should outweigh leading-edge technology. In short, ZTE probably won’t supply its 5G technology to us even though it is arguably one of the best. Its Telco/carrier revenue was RMB 63.78 billion (about A$13 billion).

Finally, it is a huge supplier of enterprise and government network infrastructure – switches, routers and more. Its revenue here was RMB 9.83 billion (about A$2 billion).

China has long been referred to as the Sleeping Dragon (or Lion). When it awakes, it is fearsome and relentless in the pursuit.

Well, China has woken, and ZTE, perhaps a sleeping, A$22 billion, Panda is at the forefront of what will make our lives simpler in the coming years – 5G, IoT, automation and more.

I love this phone – I want one. Am I worried about ‘Chinese Spying’ on me? No more than I would with any other intelligent product/brand made there (Apple iPhone – made in China). I won’t lose sleep over unsubstantiated conspiracy theories.