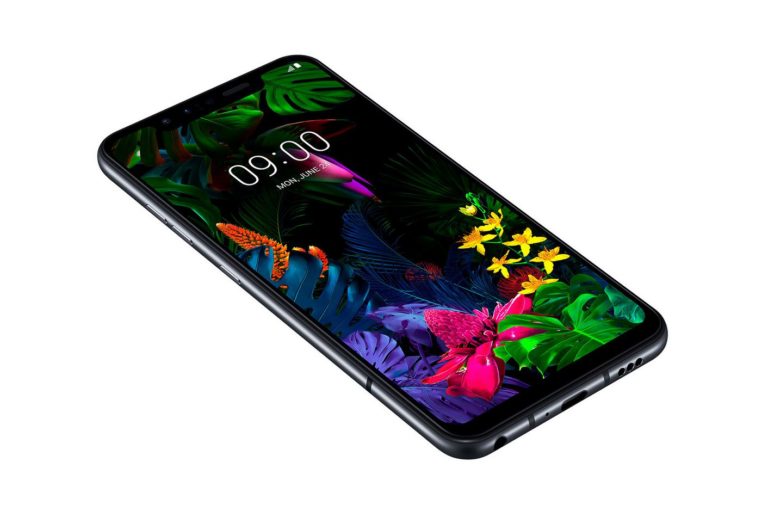 How would you like to pay $499 for one of 2019’s top smartphones that initially sold at Telstra for $1224? If you hurry, you can get the LG G8s ThinQ for that ridiculous price.

In fact, the LG G8s ThinQ is Telstra post-paid ‘unlocked’ stock, but it works on all networks.

When we reviewed the LG G8S ThinQ (review here), we gave it 5/5 saying, “All smartphones should be this good”.

What’s missing – absolutely nothing. In fact, it has a lot of unique features that make it a standout.

Don’t say we did not warn you of the bargain of the year.

First, it is a South Korean company that competes heavily with behemoth Samsung. We have been consistently impressed with its G and V series forever! It offers a viable alternative to Chinese-made handsets.

But it has one main impediment to mass sales in Australia.

When you wander into a Telstra store (or any major retailer), the salesman asks two questions?

Are you an Apple or Android person, and what do you want to spend? From that point (assuming you eschew Apple) the salesman will show you a Samsung – and that is it. There are reasons why but let’s say it is easier to sell a brand with ‘street cred’ and there may be some incentive to the salesman to do so.

The only way you are going to see an LG is if you ask for it. Well, it is worth asking for it!