LG to bring back the fashion phone with Prada 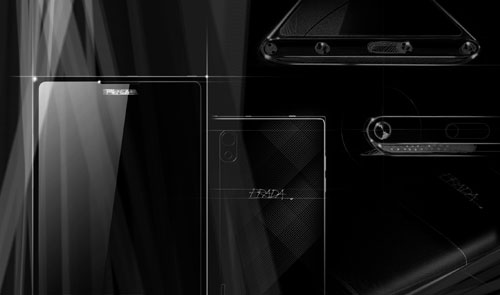 A few years ago, LG and Prada got together and made a phone. Samsung also did the same with Armani while Motorola paired with Dolce & Gabbana, but fashion phones sadly didn’t prove to be the big thing everyone expected. Never-mind that, though, because LG and Prada are trying again.

Technically the third LG fashion handset to be released, the new Prada phone is set to launch in 2012 and feature “high-end technologywith a design embodying superior style”.

“The partnership between Prada and LG has always been characterised by an innovative approach and uncompromised quality of style, design and breakthrough technology,” said Patrizio Bertelli, CEO of of the Prada group. “These values are common to both our brands, which have always anticipated, and often set, the trends in many fields. We were therefore delighted to cooperate again with LG in the development of the latest creation of the mobile communication industry.”

Released in 2007, the original Prada handset was the world’s first touchscreen mobile phone and appears in the Museum of Modern Art in New York City. A second model was released in 2009, adding a QWERTY keyboard to the touchscreen design.

While LG hasn’t actually said what the next Prada will feature, we’d expect a customised version of Google’s Android operating system, at least a 5 megapixel camera, and an elegant black body.