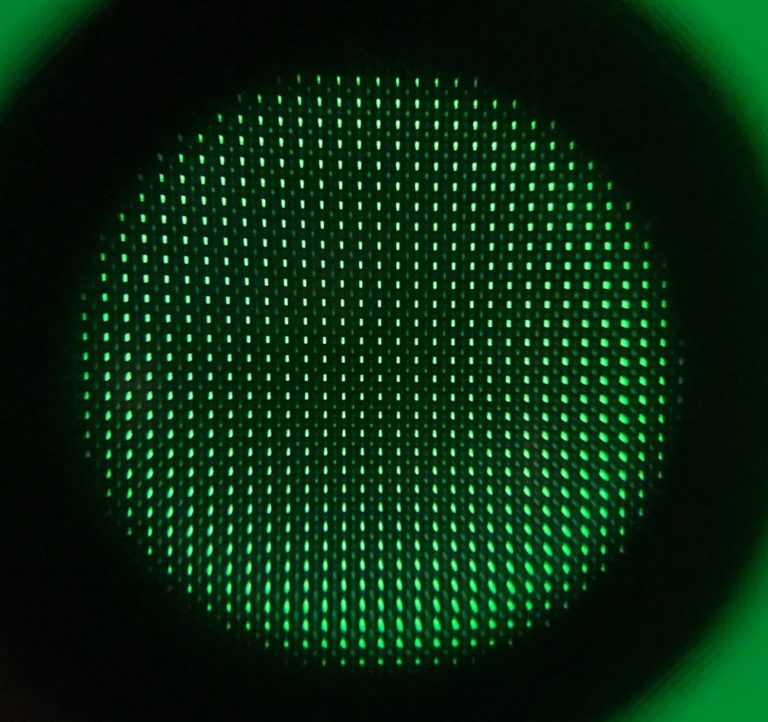 LG is warning the world that there are real 8K versus fake 8K TVs and the public needs to know the difference before buying.

What are real 8K versus fake 8K TVs? Well it has to do with the way pixels are dimmed and a thing called ICDM, Contrast Modulation (CM), which measures precisely if neighbouring pixels are distinguishable from one another.

LG can’t mention competitors brands or models but assures us that LG 8K are real and many of the others fake 8K TV are well known brands. You would feel pretty silly spending all that money to get what is really no better than a 1K picture.

To compound that backlighting is either edge-lit or LED back-lit (best) and these are divided up into zones. LCD gates are not perfect and generally have a little light bleed around them so you can never get true blacks

In OLED each Pixel is self-emissive and does not need a gate. That is why you can get true black – the pixel is on or off.

Let’s say you have a row of pixels. You want to dim them to 50% brightness. You can either dim them all equally (best as you still see all pixels) or turn off every other one (in effect reducing 8K resolution to 4K). What if you want to dim to 25% – that means dimming three and leaving one on (that is 1k resolution).

ICDM said that the current display resolution measurement methods, e.g. 4K, 8K were incomplete because they use a pass-fail test that applies random criteria, determined by each manufacturer, to black-and-white measurement values.

ICDM stated that all manufacturers should report both the number of lines (or in the form of #### x #### pixels) as well as contrast modulation (CM) as a percentage. At this time only LG quotes CM percentage.

Now here is the issue. Without naming names, some of its competitors have lower CM values using as few as one-in-four pixels for 25% brightness. Turning off pixels versus dimming them (as LG does – best) is a much lower-cost way to lower brightness at the expense of detail, HDR and colour. The customer is not getting a true 8K image nor brightness.

Using a 15X magnifier, we inspected an LG 8K Nano panel, and all pixels were on using active dimming. A competitor’s TV was using one-in-four pixels producing a fly-screen effect.

When you know what to look for the flyscreen effect – pixelation – becomes obvious as a much softer focus in dimmer areas and a loss of HDR detail.

To achieve good off-angle viewing angles and to compensate for lower CM the competitors are using what is known as a Fresnel lens (a stepped surface overlay) to bend the light slightly from the TV’s screen to your eye. That provides a wider viewing angle and disguises the fly screen effect but if you look closely you can never get a crisp micron thickness line. A sacrifice of detail is not acceptable at 8K.

TV stores don’t do shoot-outs – place different brands of TVs together. If so, you would notice the increased brightness and definition of LG’s 8K over its competition.

A lousy $1, 15X magnifying glass is all it takes to expose this rort. We will be adding this to the test regimen!

We expect this information to put a cat among the pigeons and await responses from other TV makers.