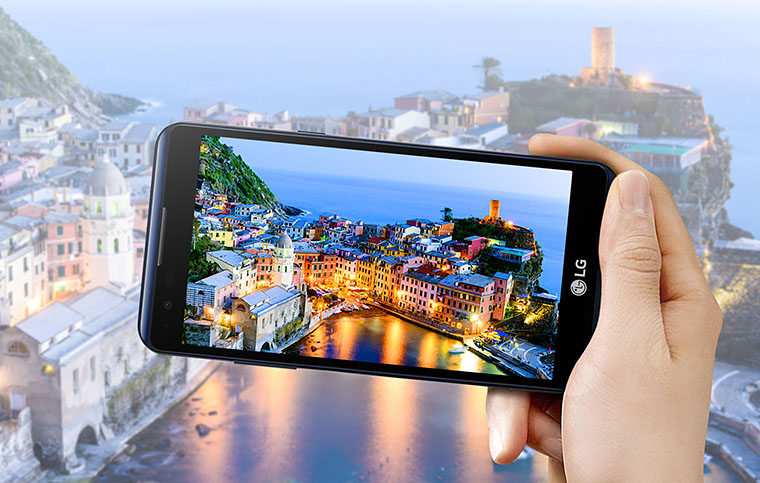 The Korean electronics giant LG is clearly inventive with its phones. The current flagship LG G5 is uniquely modular. The LG Stylus DAB+ is the only phone I’m aware of with digital radio built in. And now comes the LG X Power, a phone designed for those who worry about running out of power during the day.

The trick? Just pack a bigger battery into it. It comes with a 4100mAh battery, which LG says is 50% greater than the capacity of the LG Nexus 5X phone. There aren’t many phones around with a battery capacity much above 3000mAh, and it’s a good 33% boost over them. The phone supports fast charging too, just in case. The battery is not removable.

And this is in a phone with near low to mid-pricing. The recommended retail price is $349.

Of course, there’s nothing inherently special about putting a large capacity battery in a phone. The main trick that LG has managed is doing that while keeping the phone properly slim, at 7.9mm.

The phone has a 5.3 inch HD screen and a relatively modest 16GB of RAM, but can accept a microSD card to increase capacity. There’s a quad core 1.3GHz processor to power things, with 2GB of RAM. It runs Android 6.0.1. The phone supports 4G for decent data performance.

The 5MP front camera has a full auto function: when it detects your face and decides that both it and your face are still, it takes a photo without you pressing the button. The main camera has 13 megapixels.

Comparative tests by the website Phone Arena suggest that the large capacity battery really does make a difference, with the LG X Power offering 66% more operational time than the iPhone 6s Plus.