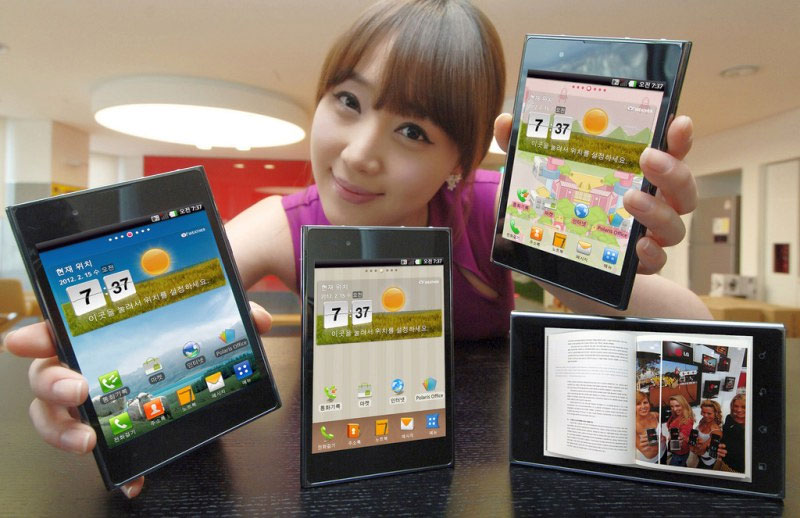 Customers seeking a big phone may not get quite the selection that has been hinted, with LG informing GadgetGuy that its big screened Note competitor may not even land on our shores.

Unveiled at Mobile World Congress earlier this year, the Optimus Vu packed in a 5 inch screen and used the 4:3 aspect ratio, a differentiation that makes the screen slightly wider than any competing big phones or “phablets.”

This design characteristic is more closely related to the screen format used on Apple’s own iPad tablets, and coupled with a high grade In-Plane Switching display (IPS) makes the Optimus Vu more like carrying an Android-powered iPad in your pocket.

Earlier this week, LG announced globally that it was releasing the Optimus Vu handset in select Asian and European markets from September, a statement that can also imply Pacific regions like Australia, but when we asked LG if it would be arriving, it had this to say:

“The Optimus Vu is being released only in select markets in Asia.

The decision to release individual handset models in Australia, such as Optimus Vu, is dependent upon the local operators making the decision to range and support handsets through pricing plans, subsidy and retail channels.

At this point in time Optimus Vu has not been ranged by any of the local operators and will not be released for sale in Australia.”

That means that if you’re after a phone with more than 4.8 inches of screen real estate, currently your only choice is the Samsung Galaxy Note.

Hopefully we’ll see someone pick the Vu up here, as given how many adopters there have been of the Galaxy Note thus far, it would be nice to see another take on the tablet-phone concept.