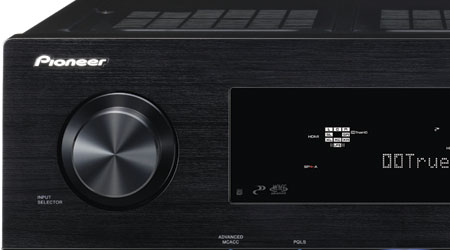 The wind has really been taken out of the sails of the ‘console exclusive’ videogame and, for the most part, the best, so-called ‘AAA’ games are available whether you own a PlayStation 3, Xbox 360 or Nintendo Wii. Little Big Planet 2, then, is a rare exception: only for gamers with a PS3 and very nearly worth buying the console just to play it.

As a follow-up to a brilliantly-inventive platform-style game with the cutest hand-knitted protagonist in gaming history, LBP2 may not offer too many surprises, (it’s mostly more of the same), but that would be like criticising Baskin Robbins for making your second English Toffee ice-cream tasting just as good as the first.

A new storyline for offline play is debut material, however, as is a fun grappling hook – like everything is improved by coating it in chocolate, adding a grappling hook is always a good thing in a game – to help you navigate your way around the levels. But the ‘Big Kahuna’ of LBP was the level-creation tools supplied with the game, effectively making completing the pre-fabricated levels just the start of things, and the same is true here.

Now even more bewilderingly complex and flexible, the user-creation tools allow gamers all over the world to make their own games – not just levels but entirely new game genres – and then post them up for everyone else to play. Little Big Planet 2 is one of the best games on the PS3 system, it’s family friendly – albeit a fair bit harder than last time – and it’s an absolute steal for the money, in terms of the sheer volume of entertainment on offer.

Max Everingham is the owner of Game State, a B2B videogame software analysis & marketing consultancy. Max is a videogames veteran, having worked in the industry since 1996, including senior brand & product marketing positions at EA and Codemasters.
Overall
Reader Rating0 Votes
5