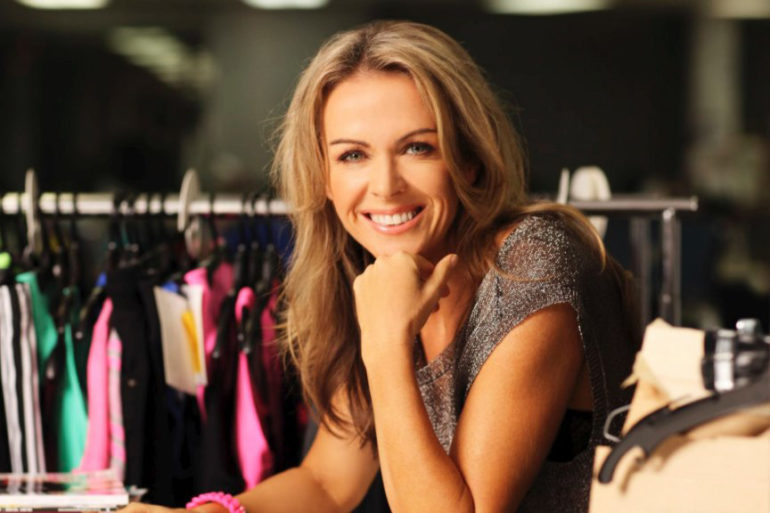 The ACCC and Therapeutic Goods Administration have called out Lorna Jane for claims that its women’s activewear could be the “Cure for the Spread of COVID-19?

Well, Lorna Jane obviously thought so. “With Lorna Jane shield on our garments, it meant that we’re completely eliminating the possibility of spreading any deadly viruses. LJ shield – protecting you with anti-virus activewear”.

The Australian Federal Court has ordered Lorna Jane Pty Ltd to pay $5 million in penalties for making false and misleading representations to consumers, and engaging in conduct liable to mislead the public, in connection with the promotion and supply of its “LJ Shield Activewear”.

“The Lorna Jane statements gave the impression that its COVID-19 claims were based on scientific or technological evidence. This was not the case. We are particularly concerned about this because consumers often trust well-known brands. They assume that their marketing claims have solid evidence to back them up.”

It alleges that Lorna Jane Director and Chief Creative Officer, Ms Lorna Jane Clarkson, was knowingly involved in the alleged conduct. This included personally making false or misleading claims about the LJ Shield ‘Anti-virus Activewear’ in a media release and a video posted on its Instagram account.

The ACCC (release here) is seeking declarations, penalties, injunctions, corrective notices, and an order to implement a compliance program.

It related to failure to

The outlandish claims appeared on its website, in-store, social media and Instagram. And media, anxious to get clicks from the Aussie Icon, lapped them up. After all, Jorna Jane Clarkson, owner, is an Aussie and can do no harm – except to empty women’s wallets.

During 2020 we received more than 60 press releases, mainly from Chinese manufacturers claiming their products prevented or killed COVID-19. Fortunately, we are more discerning and scientific about such things (OK, just sceptics) so we did not review or report on them. One we had to call out was the claim that ‘ Air Purifiers kill COVID-19’ – bovine merde!

We also sent polite warnings to several Australian companies wanting to jump on the COVID-19 prevention bandwagon. Fortunately, those warnings were received in the manner they were made – constructively.