Mac versus Windows – a retro twist 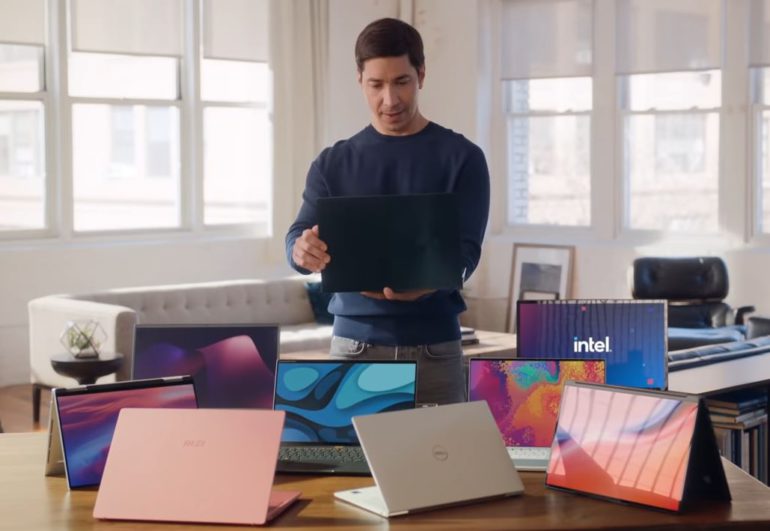 Remember the funny ‘Mac versus Windows’ series of 66 advertisements back in 2006-2009. Well, they are back with a retro twist.

‘I am a Mac” actor Justin Long (who has aged better than a 15-year MacBook) is back, but this time It is not Mac versus Windows. He has changed camps, and it is Mac (presumably M1) versus intel. Remember, folks, he is an actor paid to act and did appear in a series of US advertisements for Huawei smartphones.

We can’t comment on Intel’s market share after Apple decided to go with its in-house designed M-series ARM chipset. Neither will we comment on whether the Intel or M1 makes a better MacBook.

But “Justin Gets Real” is quietly effective.

And if you don’t believe that figure, Microsoft’s rather austere rebuttal I am a PC cost over $300M at that time

Of course, Apple bought all the ‘play-next’ spots after these Microsoft advts – such is competition.