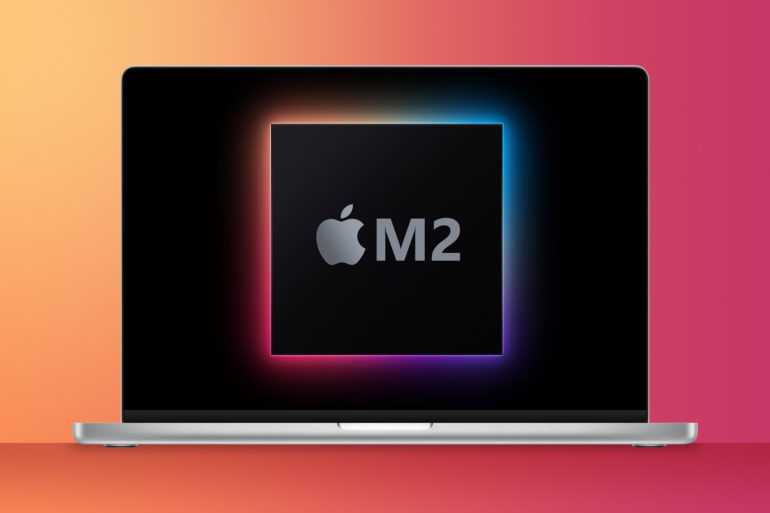 The next generation of Apple Silicon seems destined to debut on an M2-powered MacBook Air 2022, as rumours abound of an update to Apple’s slender notebook next year.

Apple’s move from Intel processors to its own Apple Silicon system-on-a-chip (SoC) has delivered a powerful range of new Macs. Last year’s M1 power plant came to the full spread of Macs and even the iPad Pro, while this year’s beefy M1 Pro and M1 Max chips recently overhauled the MacBook Pro line up.

While the M2 isn’t likely to outgun the M1 Pro and Max, it is expected to deliver a decent performance boost. It will likely stick with eight CPU cores, but bump up the clock speed. It may also increase the GPU cores from eight to 10, delivering considerably more graphics grunt.

Apart from sporting the M2 Apple Silicon chip, it’s anticipated Apple’s MacBook Air 2022 will take many of its design cues from the MacBook Pro range.

For starters, the next MacBook Air expected to be thinner and lighter than its predecessor, while ditching the wedge-shaped design. Rather than tapering at the front, it will conform with the MacBook Pro’s flat, slender look.

The next MacBook Air will also likely follow the MacBook Pro in embracing a mini-LED display. This delivers a brighter picture while breaking the backlight into smaller segments to improve the image quality.

It remains to be seen whether the MacBook Air 2022 also features a notch for the webcam. This may depend on the size of the bezels. It’s likely the webcam will step up to 1080p resolution.

The MacBook Air 2022 is expected to arrive mid to late next year. It’s possible Apple could retain the entry-level M1 model alongside a new top shelf M2 MacBook Air.