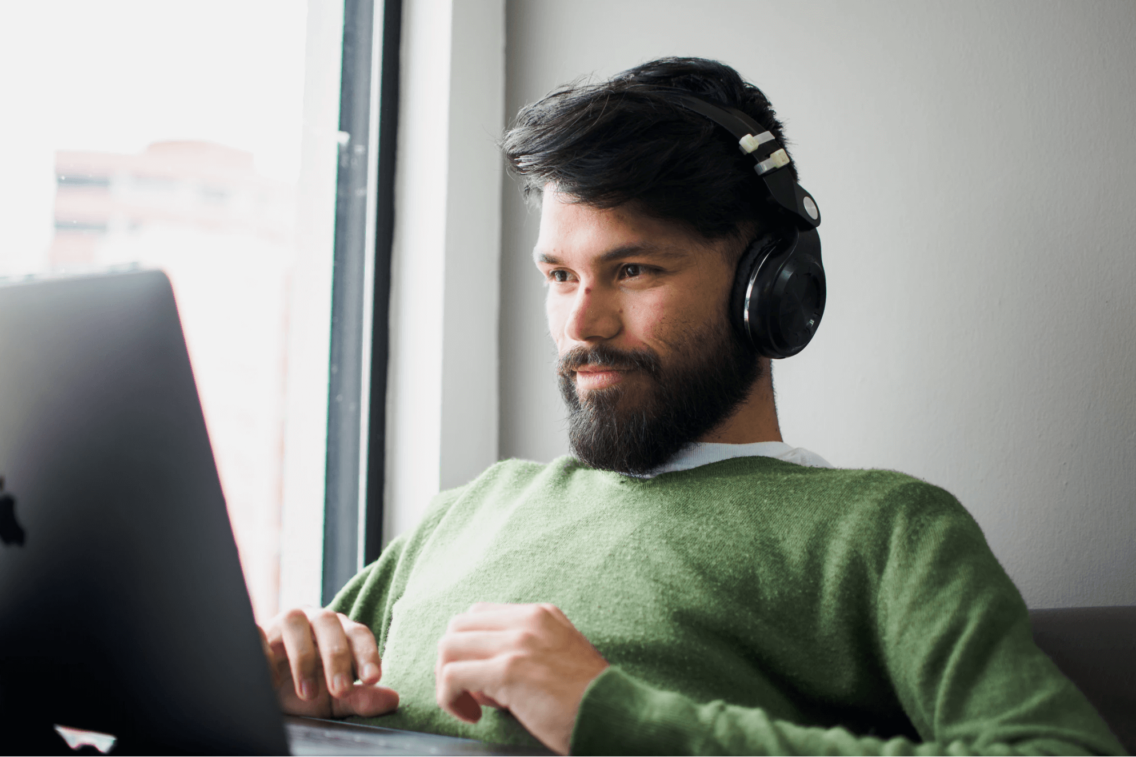 Malwarebytes Privacy VPN is the company’s entrance into this highly competitive VPN field. VPNs are such an essential part of remote work and home network security that we had to review it.

Now I won’t go into what a VPN does except to say that you have two main expectations. First that it protects your identity while online, and second, that it has enough points of presence (PoPs) to ensure that your download speeds remain reasonably high.

Malwarebytes Privacy VPN meets these criteria, but there are more mature, and feature-full VPN’s out there. Let’s revisit it in a year.

Its all pretty self explanatory

It does not require you to sign in or establish an account (you can). It keeps no logs as you would expect, but you can’t avoid credit card purchase logs.

Torrents – slower than they should be

We connected to torrent sites and were able to complete magnet downloads. But it achieved an average of 2Mbps compared to around 7Mbps with another VPN. This is not a definitive test as torrents downloads are highly variable.

We were unable to access US Netflix, Amazon Prime and other OS streaming services. It seems to respect geo-blocking with ‘proxy detected’ error messages.

Most games will suffer too much latency using any VPN. You can set these to bypass the VPN.

The Android app has just appeared in Google Play.  iOS is here – otherwise, it is Mac and Windows.

The Kill switch is off by default (Windows) and blocks all internet access if the VPN goes down.

There is no OpenVPN, IPSec/L2TP, PPTP and Socks 5 proxy – may be a future feature

It claims 400+ servers across 30+ countries. No details are available on bandwidth or server numbers by location, but you safely assume that it uses third-party services and will eventually scale to meet demand.

It is quite US-centric, with 13+ servers there.

For example, on an NBN 100/20 line at the Central Coast NSW (which usually gets close to that speed)

These figures are what we expect of a next-gen VPN using Wireguard tech – mostly maintaining download speeds and simply increasing ping times.

The US-based chat system seems to staffed based on US Time Zones.

Like Malwarebytes, it insists on running on the primary monitor screen in a dual/treble monitor setup, and you cannot move it or minimise it without leaving a grey patch.

Malwarebytes is a reputable company. Its anti-malware product is one of the better ones. Its expansion into VPNs is logical, but it is in no way ready to take on the big guys like Private Internet Access (best for Australia 9.9/10) or NordVPN (10 points for marketing prowess).

While we like the company, the app is not there yet. A pass mark is 8/10, and we will give it that based on the future potential and few downsides. But there are far more mature Wireguard based products that are well ahead, so we cannot recommend it yet.

Malwarebytes Privacy VPN
Malwarebytes Privacy VPN is a new entrant into the highly competitive VPN world. It is good but there are more mature and fully-featured VPNs. We will revisit it in a year.
Features
7
Value for money
7.5
Performance
9
Ease of use
9
Design
7.5
Positives
Good company
Simple interface
Can't help but get better over time
Negatives
Missing too many features at present
Seats (5 users) appears to be device-based– not concurrent
8