Mandalorian is back 30 October on Disney+ – Sonos owners rejoice 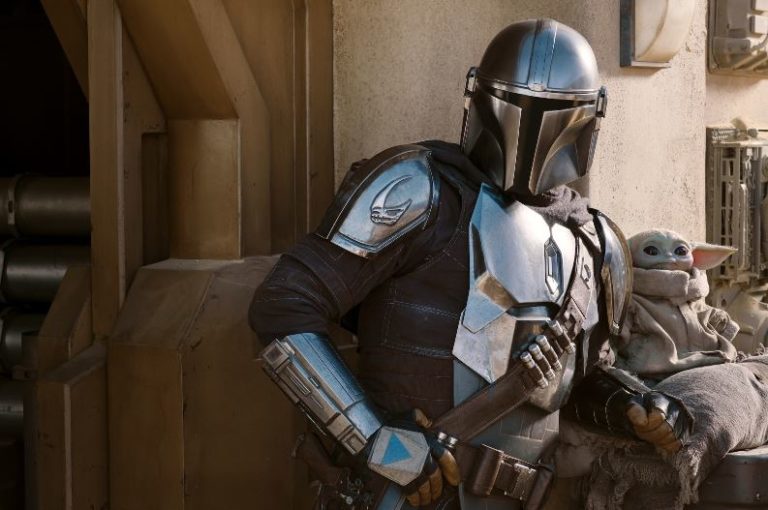 Yea!!! The Mandalorian is back on Disney+ from 30 October. Sonos owners can get some exclusive audio content to heighten their experience.

The award-winning composer behind The Mandalorian Ludwig Göransson will debut a new station on Sonos Radio on October 30.

The station is called ‘Things That Stuck’. It features hundreds of songs that have moulded his musical genius. It spans jazz, indie rock, classical, hard rock and film scores. The Mandalorian soundtrack for season two will also debut on the station. It will have exclusive behind-the-scenes commentary from the composer, only on Sonos Radio.

“Things That Stuck’ is a collection of songs and sounds that found their way into my hippocampus. Sharing my passion for music with my family and friends has been one of the greatest joys of my life. When you share an emotional bond your heart and eardrums swell up and makes you listen to music in a different way. Let’s become friends.”

Mandalorian is a Star Wars franchise about an honourable ‘law-keeper’ and the Child (kind of a junior Yoda).

They continue their journey, facing enemies and rallying allies as they make their way through a dangerous galaxy. All in the tumultuous era after the collapse of the Galactic Empire.

The Mandalorian stars Pedro Pascal, Gina Carano, Carl Weathers and Giancarlo Esposito. It’s a must-see. A brilliant piece of Sci-Fi/ mixed with old west style action of a law keeper with a heart.

Sonos owners have free access to the ad-supported Sonos Radio. If you don’t have a Dolby Atmos soundbar the Sonos Arc (review here 4.3/5) is a perfect addition to a Dolby Vision/Atmos equipped TV. And if you do, or don’t have an Atmos capable TV read our Dummies guide to Soundbars to find what you should buy.