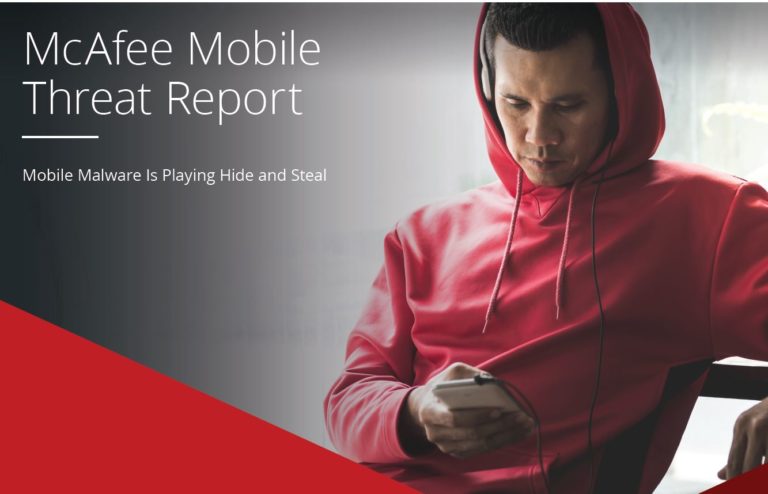 The McAfee Mobile Threats Q1 2020 shows that cybercriminals follow the easy money. Last year Crypto mining was in fashion but now that is worthless it is all about gaining fake ad impressions.

Like all security company reports, the solution is to install its software – and we agree that paid AV security software is a necessity.

Every time you click on an ad someone, somewhere receives a fraction of a cent from the vast advertising network. Malvertising simply means your device serves unwanted advertising resulting in click fraud – but lately, it is also being used to post AI-generated fraudulent reviews from you – a real person.

Leifaccess/shopper is the new threat

The apps are fake versions of well-known apps like Call of Duty or FaceApp but sideloaded from pirate sites.

It is easier to hijack a genuine Google Play app developers account and incorporate malware APIs into the finished app.

For example, Daegu Bus was one of four popular Korean language bus information apps. After the hijack, it include a function to download an innocuous.MOV file that had malware.

It also opens a local web page that mimics the Google login screen. Filled with JavaScript, this page collects the registered user’s email address, pre-fills the page with that email as the username, and then prompts for the password. If successful, the malware then attempts to change the recovery email for the account to an address they control, and then trigger a password recovery event.

Last year, cybercriminals and nation-states increased their mobile attacks with a wide variety of methods, from backdoors to mining cryptocurrencies. This year, they have expanded the ways of hiding their attacks and frauds, making them increasingly difficult to identify and remove.

But as mobile devices grow in capacity and usage, they present an increasingly rich and desirable target for spies.

It recommends only using Google Play, reading app reviews (especially if there are masses of positive ones), apply Android security patches and use a good paid AV software.