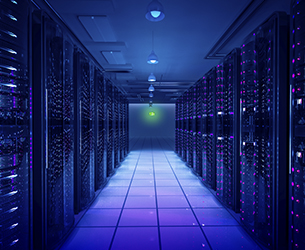 The enterprise-class drivers offer a cost-optimised SATA platform for business-critical virtualised workloads that cripple on a hard drive, such as OLTP, BI/DSS, VDI, block/object and media streaming.

The quality of an SSD depends on the NAND it uses. Micron’s 5200 series of SSDs are engineered to deliver improved reliability with the industry’s lowest annualised drive failure rate for SATA enterprise SSDs according to datasheet specifications, offering better value with Micron’s known silicon-to-system quality advantage.

“We simplified the server qualification process by leveraging the same foundational architecture that’s currently available on Micron SATA SSDs. Customers can trust the same proven controller and firmware design while taking advantage of advanced flash media for better performance, quality of service, and value,” he added.