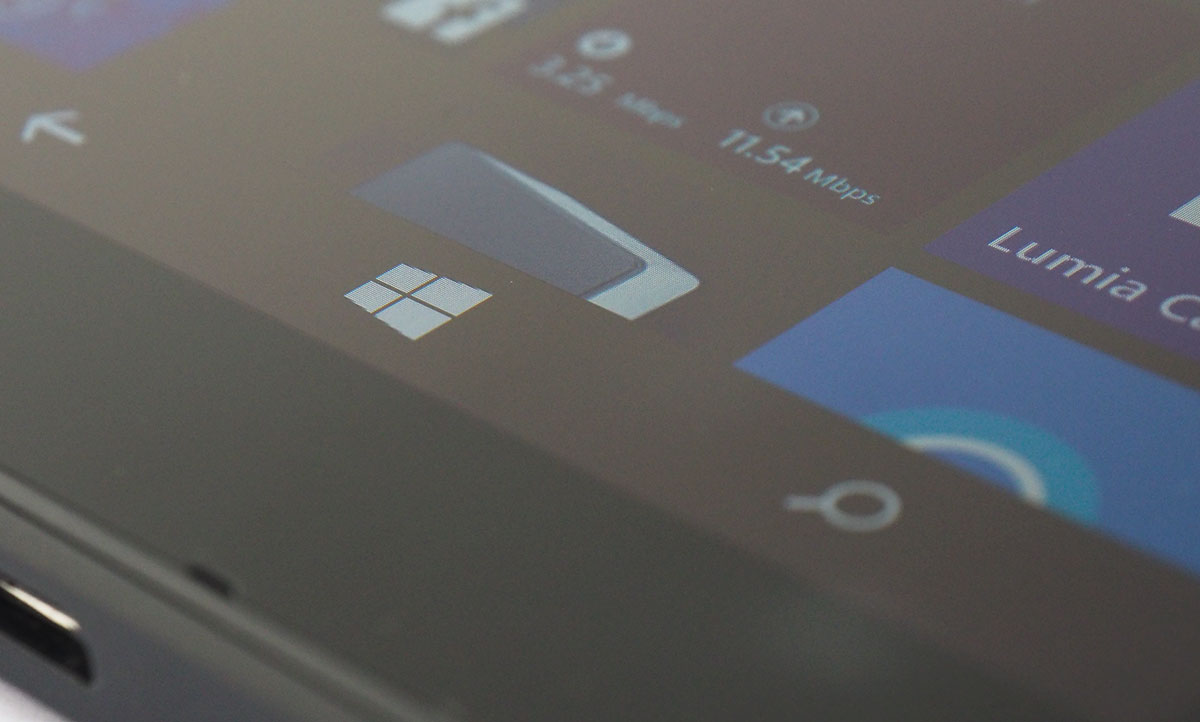 Big phones are a big deal, but they also come with big price tags. Not necessarily so, as Microsoft finds a way to cut under $500 with a 5.7 inch Windows-powered phablet.

The latest Lumia to join the growing Windows lineup is a big one, as Microsoft embraces big displays for people not on big budgets.

This handset is the Lumia 640XL, the slightly bigger version of Lumia 640, because while that handset (which we’ll review shortly) boasts a 5 inch display with some similar innards for a $299 price point, the 640XL caters for people who like a little more in terms of features and phone size.

For starters, there’s a 5.7 inch display found on the Lumia 640XL running the high resolution 1280×720 display and protected by Corning’s Gorilla Glass 3, a difference of 0.7 inches compared to its 640 sibling.

Under this, the Lumia 640XL shares very similar components to its sibling, with a Qualcomm Snapdragon 400 quad-core processor clocked at 1.2GHz, 1GB RAM, and 8GB storage. MicroSD support can be found here, meaning you can upgrade how much space you have available with a small memory card.

Connections are pretty much par for the course these days, at least for a mid-range phone, with 802.11b/g/n WiFi, Bluetooth 4.0 with A2DP, GPS with A-GPS, and Near-Field Communication (NFC) along for the ride.

Windows Phone 8.1 runs on the handset out of the box, and for a change in phones with this operating system, you’ll actually find less buttons than normal, with only a volume rocker and a power button on the right edge.

The remaining regular Windows buttons for back, home (Start menu), and search are now part of the software and appear only when the phone is loaded and at the bottom.

Ports, however, are pretty much identical to what Windows Phones have supported for years, with a 3.5mm headset jack up top and a microUSB charge and data transfer port at the bottom.

Both the microSD and microSIM slots are located on the under-side of the phone, once you remove the back and take out the battery, which is removable and is rated for 3000mAh.

Even though Android dominates the phone market with the most installs, and iOS takes second place, Microsoft and what remains of Nokia gives that third place a good thwack with an abundance of devices.

Indeed, there are so many Windows-based phones that we see, it’s hard to remember that this is generally from one company, the brand formerly known as Nokia that was bought out by Microsoft, the creator of the Windows operating system.

The Lumia 640XL is another device that joins the growing Windows Phone lineup, and provides the sub-$500 mid-range mark with something new to play with, and something made for larger hands with not-so-necessarily-large wallets.

Pick up the handset and you’ll find a fairly large block of a phone in your hand, a plastic shell with a noticeable edge that’s comfortable to hold, if not a little wide.

Width shouldn’t be a surprise, mind you, as this phone sports a 5.7 inch screen, bigger than that of the iPhone 6 Plus, but with a lower resolution, sporting 1280×720 and essentially meaning you have 258 pixels per inch to look at.

That’s not going to pose a threat to the Apple Retina grade setting of 326 pixels per inch, nor does it hold a candle to the 400-534 Android devices tend to feature, but it’ll be good enough for most, provided you’re not holding a close to six inch phone to your eyes and reading in that way.

It’s also not the same plastic Windows Phones have been known for, or at least not the Nokia ones, which make up the much of the history for recent Microsoft-based phones.

There’s no heavy hockey puck compressed plastic, not like before, with a plastic casing surrounding the phone, and while it’s obviously a plastic phone, the plastic was matte on our black Lumia 640XL and easy to grip, not glossy like you might come to expect.

Get to using the phone, however, and you’ll find an experience pretty much bang on with every other Windows Phone out there, providing you two main menus, the start screen filled with lots of live tiles of your choosing, as well as an app menu system you can quickly navigate around by pressing the letter of the app you’re trying to get to.

First things first, there’s the screen, and while it’s not an expensive phone, Microsoft has brought in a decent screen, providing fine colours generally head on, and a hint of wash out mostly on the darker colours — grey, for example — when you shift to the angles.

It’s not as easy to notice on photos, but you may see a glimmer here and there, especially since Windows Phone is a fairly contrasty operating system, which means some of the darker elements might end up almost blinking at you from angles.

Interestingly, the phone is very reminiscent of another Lumia, but not one that was released under the Microsoft name, but rather the Nokia one.