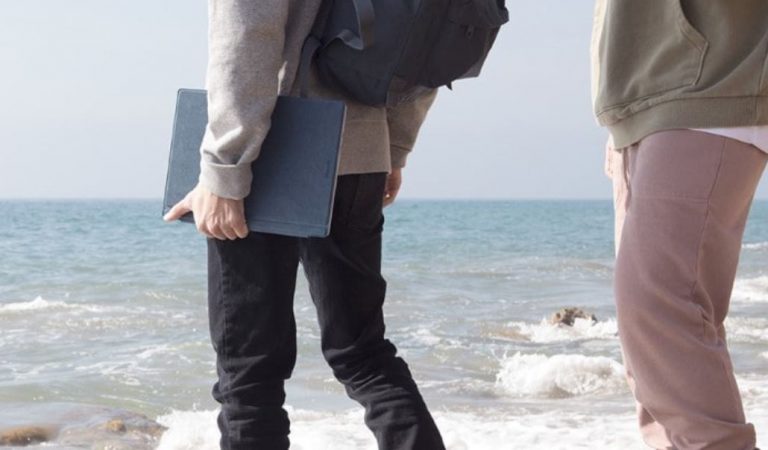 Microsoft’s Surface Pro (2017 update) now has 4G LTE Advanced connectivity – now if they would only go to USB-C/Thunderbolt 3, it would be unbeatable.

GadgetGuy reviewed the Surface Pro (2017) – it has stopped calling new models 4, 5, 6 etc.… We said, “Great IPS screen, great keyboard and trackpad, integrated kickstand, outstanding build even if you have to pay a bit more.”

The main difference is you don’t have to rely on Wi-Fi – anywhere – although you can set it to use unmetered Wi-Fi first as a preference. Settings also allow you to monitor data use.

LTE use does suck battery life reducing usable time to about seven hours. It is ideal for use on trains, in cars etc. If you use the Telstra Network, you will get the widest coverage but be aware that MVNO’s that resell Telstra are capped at about 100Mb/s (12.5MB/s). Still, that is enough for most use.

Mobile data can be expensive

As a guide doing Microsoft Office ‘stuff’ using local storage (cloud storage turned off to save data) a typical user will consume from 500MB to 1GB of data per day (remember that you pay for uploads and downloads with mobile data).

If you are a power user and stream a Netflix HD/FHD show, it takes 1/3GB per hour. That would apply to Freeview FV and other video streams. Spotify Premium MP3 can use about 100MB an hour, so you would be better to look for services that allow off-line storage.

Back to Telstra data only, pre-paid tablet plans. It offers (unused data can be rolled over to the next month but is used first and expires if not used each month):

So, until we have unlimited data, it could be a large financial impost. You can access cheaper data plans from other carriers and MVNOs if they have coverage where you need it.

Back to the Surface

It is available for pre-order in Australia through the Microsoft Store , Harvey Norman and JB Hi-Fi. Customers who pre-order now should expect devices to ship in April. Note that the keyboard and pen are optional at extra cost.