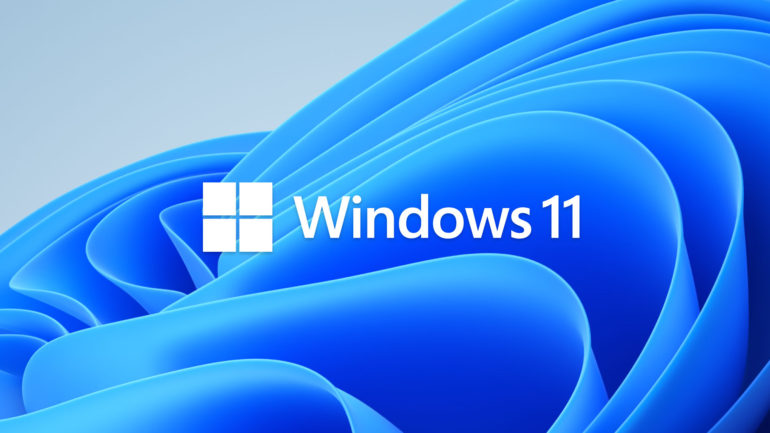 Windows 11 is real, it’s free, and it’s coming to a compatible PC near you later this year. After months of leaks and speculation, Microsoft had finally put its cards on the table and officially unveiled the next version of its Windows operating system. At one time, we were told Windows 10 was the final version of Windows and would keep getting incremental updates. But now, Microsoft has confirmed that Windows 11 is on its way.

Available to download in November, Windows 11 will be a free update for computers running Windows 10. It won’t come to every PC at once but, for most devices already in use today, Microsoft expects it to be available “sometime in early 2022”. For the brave of heart, a Windows 11 developer preview will be available next week via the Windows Insider Program.

Little has changed in terms of hardware requirements, with one major exception. Windows 11 will only run on 64-bit processors. That’s unlikely to be a problem if your computer is less than five or six years old. If you’re still rocking an old 32-bit processor, Windows 10 is the end of the line.

If you’re unsure, you can download an app from Microsoft which checks whether your computer is Windows 11 compatible.

Don’t panic if your computer can’t upgrade to Windows 11, as Windows 10 will be around for a while yet. Microsoft will continue to offer support, with updates and security patches, until 2025. Any 32-bit PC would be very long in the tooth and well past retirement age by that time.

Thankfully, Windows 11 can still run 32-bit applications, so there’s no rush for developers to upgrade their old software. Realistically, any Windows application which hasn’t migrated to 64-bit by now probably never will.

It will be a few years before we see a repeat of Apple’s 32-bit apocalypse when macOS Catalina dropped support for 32-bit apps in 2019.

It remains to be seen how aggressive Microsoft is when it comes to “encouraging” people to upgrade to Windows 11. Once Microsoft became determined to move everyone to Windows 10, the software giant used some questionable tactics to trick people into upgrading their old computers.

People who fear change won’t be pleased to hear that Microsoft is once again moving the Start Menu, a stalwart of Windows design since Windows 95.

Don’t stress; the redesign is not as severe as Windows 8’s push to hide the desktop and inflict a tablet-style interface on all users. With Windows 11, the Start Menu stays at the bottom of the desktop but moves from the left to the middle. It’s one of the design changes which gives Windows a bit more of a macOS feel.

The Start Menu will also be more contextual, changing the options automatically in anticipation of your needs. Messing with the Start Menu risks a major backlash from users, so Microsoft needs to tread carefully.

New multitasking features include Snap Layouts, Snap Groups and Desktops, making it easier to organise applications on the screen to run them side-by-side. Windows 11 is also improving touchscreen support.

Meanwhile, Microsoft Teams will be integrated directly into the taskbar, another nail in the coffin for Skype. Microsoft is also killing off Live Tiles in favour of Widgets.

The droids you’re looking for?

The mobile and desktop worlds continue to collide, which is a challenge for Microsoft after it abandoned Windows Mobile/Phone.

Microsoft’s answer is to introduce official support for running Android apps on Windows 11. To make this easier, it is building Amazon’s Android app store into the desktop Microsoft Store. The results could be hit and miss depending on the Android app in question. It’s unlikely to go as smoothly as Apple’s tightly integrated efforts to run iOS apps on macOS.

Microsoft is also improving its own app store. This includes allowing developers and independent software vendors to offer their apps through the Microsoft Store regardless of the app framework they are built on, such as Win32 or Progressive Web App.

Throwing down the gauntlet to Apple and Google, Microsoft will let developers keep 100 per cent of revenues if they’re selling through the Microsoft Store using their own e-commerce platform. Using Microsoft’s payments platform will cost developers 15 per cent of the take.

It’s still early days, but so far, there’s a lot to like about Windows 11. At this point, perhaps the biggest concern is that Microsoft is about due to release another dud version of Windows. These things work in cycles. Microsoft releases OS updates that introduce major changes and break things, like the oft-maligned Windows Vista and Windows 8. The next OS beds down these changes and fixes things like Windows 7 and Windows 10.

Will Windows 11 mostly break things? Hopefully not, as it’s built on the same core code as Windows 10. Windows 10 has undergone many significant incremental updates over the last six years, hopefully reducing any carnage caused by upgrading to Windows 11.

Then there’s the Windows 8 debacle when Microsoft caused a lot of unnecessary grief for home and business users. It was hell-bent on pushing the Metro tablet-style interface on desktop users who wanted to stick with the traditional Windows desktop and Start Menu. Microsoft eventually relented, but it should have done so much sooner.

Windows 11’s changes are a lot more subtle, but a simple “Look like Windows 10” mode will save a lot of everyday users a lot of headaches. Time will tell whether Microsoft has swallowed its pride and learned from its mistakes.

You can read further Windows 11 news at this link