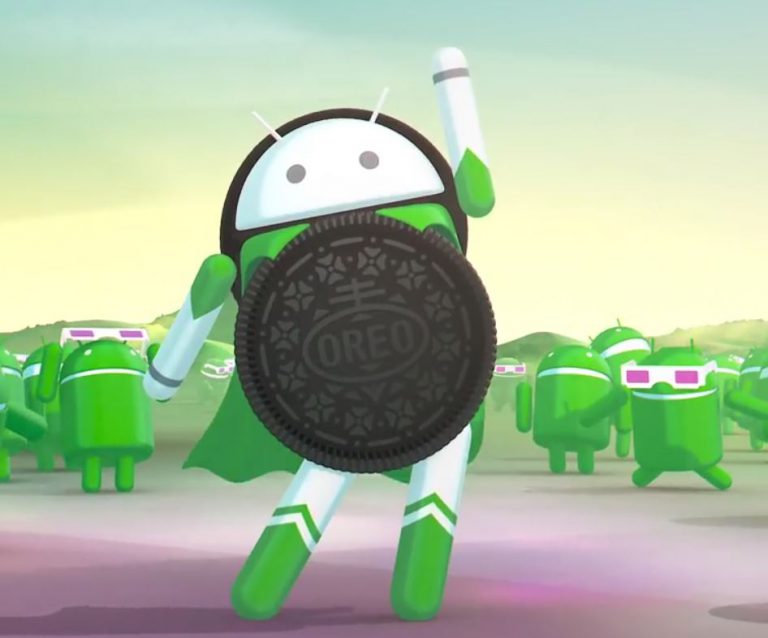 Motorola, a Lenovo company, is one of the first to roll-out Android 8.0 Oreo to its mid-and-flagship range.

First is the moto x4 followed by

The Moto z series have attained notoriety for using both pure Android and the innovative Moto Mods , a concept where mods including a Hasselblad camera, LBL speaker, PICO projector, Qi wireless charger etc., can be added – they just magnetically snap on.

The G series has gained a following as a good mid-range device with camera’s that punch well above their price.

What is new in Oreo. You can see the full feature set here.

This 1.1GB update introduces changes including the following:

The Android 8.0.0 Oreo will additionally update moto compatible devices with the following: