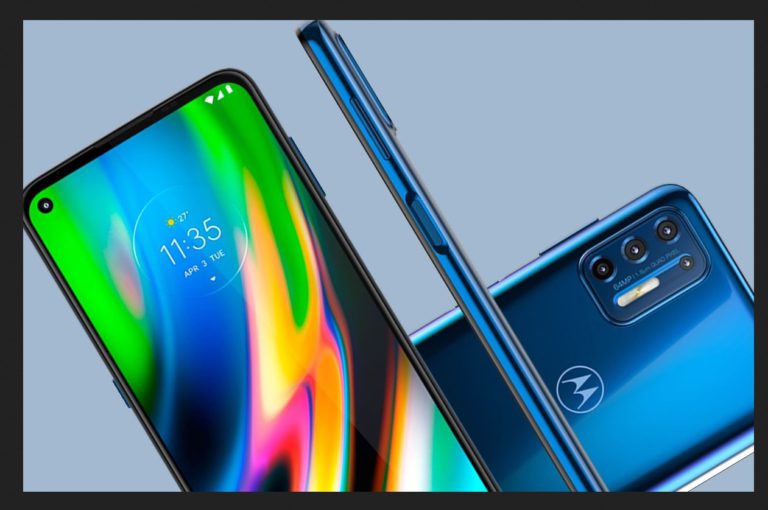 First, that that roll out may be dependent on a country’s Telco. Second that for the majority of the phones below the OS upgrade will be the only one. Moving forward Motorola aims for at least two upgrades over the life of a flagship device and one for all others.

Moto has until recently used Pure Android on its handsets. In 2020 it introduced My UX, not as an overlay or loader but as a companion to Google Android to take advantage of hardware features. It has been extremely successful in not altering Android.

It also means that security patches can now be rolled out faster as the phones are essentially still Pure Android – with benefits.

Motorola has also started to achieve market penetration that may see it break into the top 5 manufacturers sooner rather than later. Analysts say that it is fast emerging from the ‘other category’ with 3% market share in Q2. This represents a 37% growth QoQ and a 4% YoY growth driven by strong U.S. and Latin America performance for the E and G series.

You can read other Motorola news and reviews here.