Motorola e6 Plus for the economic masses 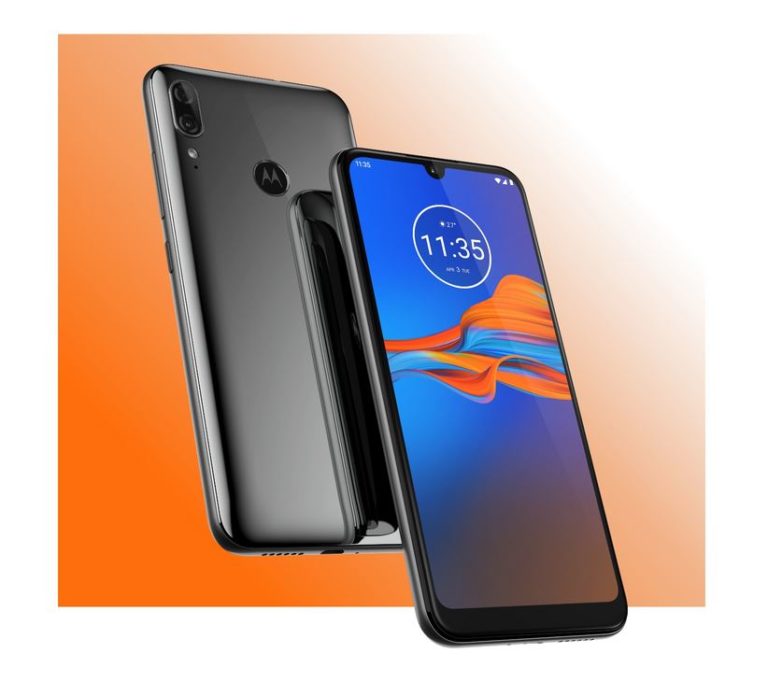 The $199 Motorola e6 Plus offers a lot of phone for a minuscule price.

We suspect Marie-Antoinette would have said of the Motorola e6 Plus, “Qu’ils mangent de la brioche” (let them [peasants] eat cake) because at this price all you usually get is stale bread.

The specifications meet or exceed our paradigms for a $199 device. The Motorola e6 Plus should be disposable at that price – instead, it’s a keeper.

The Motorola e6 Plus has

It is not that the phone has excessive specs, but instead, Motorola has put together one of the better, more affordable phones backed by arguably the oldest smartphone maker on the planet (OK, Lenovo now owns the brand).

“We are excited to launch the new moto e6 plus to the Australian market. We’re proud to offer consumers reliable phones that take quality seriously at an affordable price point. The new moto e6 plus embraces that with its dual-camera system and beautiful design features.”

Available at selected retailers including Officeworks, The Good Guys and Big W or online at Motorola.