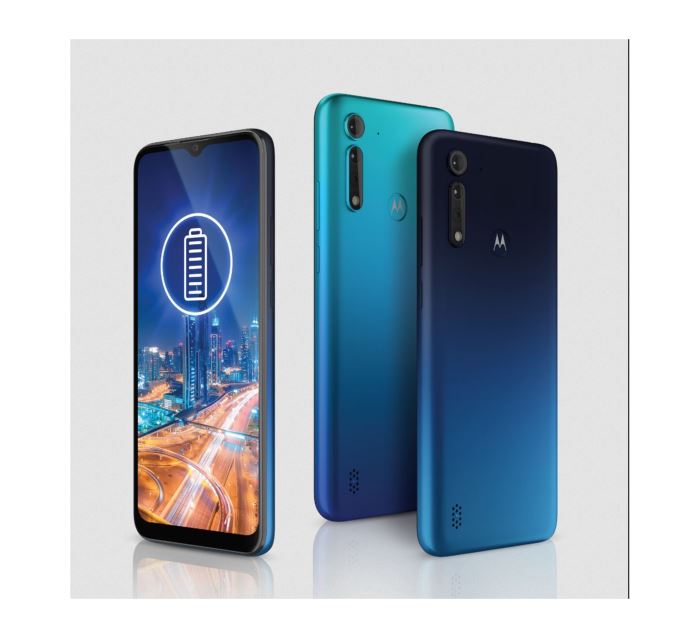 The Motorola g8 Power Lite is part of the enormously popular g8 series that are ultra-safe buys for business fleet and people that remember the iconic Razr flip phone of old. We have already reviewed the g8 (here $329, 4.6/5 rating) and g8 PLUS (here $399 and 5/5) so this is a quick review of $249 g8 Power Lite. Don’t worry, we still put it through the full suite of tests and rate it accordingly.

The g8 Power Lite, however, is very different to its siblings. So much so that it raises the industry-wide issue of #metoo series naming when there are different engines, RAM/storage, cameras and batteries. It is not a case of good, better, best, but what is missing from the g8 or g8 PLUS to bring it in at this price.

Gone (in comparison to the g8) is

Do these basic differences justify the $80 price hike to the g8? Read on to find out.

We have named and shamed the major grey market and parallel importers here. Do not buy as you will not get Motorola warranty; Australian over the air OS and firmware updates; and you cannot make a 000 call without a sim. In fact, as these generally do not support LTE Band 28 used by Telstra and Optus, so all you will get is 3G. Specifically, do not buy if it has any other number than -4 at the end or if it is called Blackjack.

It’s a glass slab, centre tear-drop camera screen, familiar Motorola Bat Wing logo in the rear fingerprint sensor (right where it should be) and a 3.5mm combo audio jack (buds supplied). The only downside is the micro-USB connector that loses points on two counts. First, the 5000mAh battery takes a long time to charge and second – micro-USB is so yesterday even on a lower-cost phone.

The UI is pure Android 9 (Motorola has announced Android 10 update is coming) with a few Motorola apps thrown in.

It is quite bright at 478nits (max), 1500:1 contrast, and colour temperature adjustment from warm to cold. It has a glossy finish reducing daylight readability a little. The g8 and g8 Plus have 500+ nits.

You can’t expect Wi-Fi AC dual-band and NFC at this price.

Motorola claims three days between charges. That would require aggressive battery management, but you could expect at least two days.

If you use cabled buds or BT then audio quality if fine.

The camera app is Google basic meaning not a lot to play with.

We were more than satisfied that it is capable of producing good results in office and daylight but limited in low light. It has a means a fairly narrow FOV – no wide-angle or ultra-wide angle lens.

It produces reasonable selfies, but its narrow FOV means it is not for groups.

In the beginning, I asked if the $80 upgrade to the g8 was warranted? The answer is no. Yes, the g8 is better, but in everyday use, you won’t miss its better processor, camera and USB-C. But here is the conundrum. The g8 PLUS is $399, and at $150 more it is vastly better with the Qualcomm SD665, Wi-Fi AC, BT 5.0, fast charge, Dolby stereo sound, vastly better camera and USB-C. It scored 5/5 in our tests. So if all you have is $249 it gets the tick. It lost points for the slower charge time and lack of USB-C.

Competition (prices are from JB and may include carrier-locked devices)