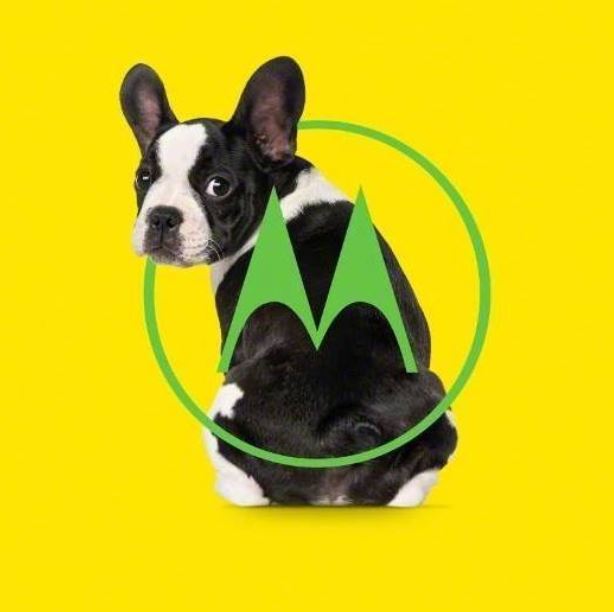 Motorola (a Lenovo company) has thrown its considerable bulk behind the right to repair movement pledging to supply OEM parts and technology to iFixit.org and more.

According to iFixit, this is a historic moment – open support for the right to repair from a major smartphone manufacturer.

Motorola’s response was, “We always stayed grounded in reality, like the best version of the world we live in, but with an unexpected or an irreverent twist to it.” Which is a funky way of saying it is the right thing to do.

Take note, because Motorola is setting an example for major manufacturers to embrace a more open attitude towards the right to repair.

Why is right to repair so important?

First, it is about smartphone makers freely providing parts and diagnostic software or codes to legitimate repairers.

Second, it is about convenience. No matter where you are you can select a repairer at a price and location that suits you.

Third, it is about extending the life of a perfectly adequate smartphone beyond the manufacturers planned obsolescence via battery replacement, replacing parts that tend to break (like micro-USB ports) and screens.

Forcing consumers to use the manufacturer’s service is just protecting their cash-cow. These makers would be better off supporting the right to repair and engendering more value in the brand.

What is Motorola doing

It is providing OEM parts for Moto Z, X, G, E, Nexus 6 and many older models. While this is US-based to start, we can’t see why it would be different in Australia.

iFixit and its repair community are developing repair guides and specialist tools for these devices. For example, if an issue is found many hands can contribute to solving it.

Like Motorola, we seek to challenge convention. And for fixers like us, this partnership is representative of a broader movement in support of our Right to Repair. It’s proof that manufacturers and independent repair can co-exist. Big business and social responsibility, and innovation and sustainability don’t need to be mutually exclusive. Motorola is setting an industry-leading example of a company that’s looking forward—way past next quarter’s margins, to decades ahead when devices are in danger of getting dumped.

You can read more about our partnership here. No, if we could only make user replaceable batteries mandatory, we could kill off another cash cow.