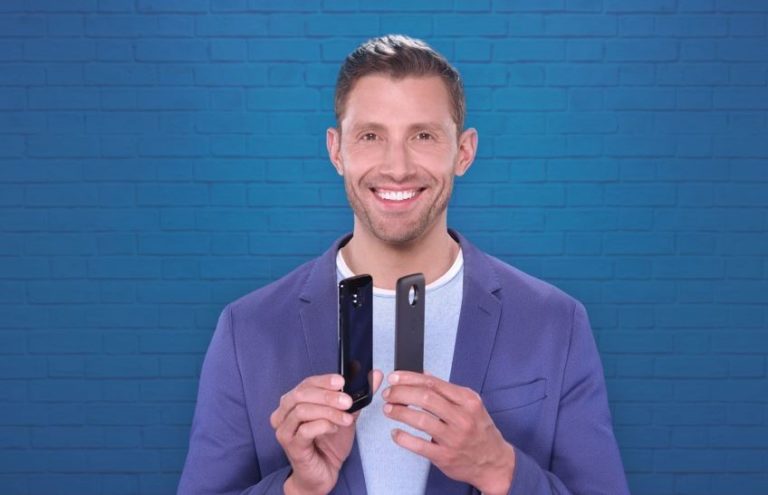 Motorola Z3 Play is fun and functional with Moto Mods

The Motorola Z3 Play is the first of the new 3rd generation Z series that fits Moto Mods – the clever way to expand the phones functionality.

While the Motorola Z3 Play is a good smartphone in its own right Mods are, in my opinion, more important than the phone itself. For example, you can magnetically attach a Hasselblad True 10X optical zoom camera that offers amazing detail and clarity over digital zoom found on most smartphones. Or amp up the sound with a JBL SoundBoost speaker with 10-hours extra battery life. My favourite is the 10W Qi Wireless charging mod that adds wireless fast charging to all the Z series.

Moto Mods were the first true innovation that GadgetGuy has seen over the past five years of smartphone ‘glass slab’ evolution. The others are OPPO’s Find X pop-up camera and ZTE’s Axon M dual screen foldable smartphone. Although I expect to see Samsung, LG and Huawei improve on that this year.

What is the Motorola Z3 Play?

All the specifications are at the end of the article. The ‘Play’ is the mid-range, entry level with a 6” AMOLED screen, a Qualcomm mid-range 636 SoC, 4/64GB, 12/5MP rear camera and 12MP front camera. It runs pure Android 8.1 meaning it will get an upgrade to Android P and all security updates and patches as quickly as Google can roll them out.

The Z-series are the same shape/size to fit the Mods that magnetically snap onto the back and connect via pogo pins.

To be blunt while the Z3 Play (and later the Z3 with a Qualcomm 845) you buy the Z-series if you are prepared to invest in the unique Mods ecosystem.

That is not to say you should not buy it as is, but competition in the <$799 space is fierce. There are too many options like the OPPO R15 or Pro, Samsung A7 or Samsung Galaxy S8, Huawei mate 10 (or whatever supersedes that soon), Nokia 7 Plus, Sony XZ Premium or my outright favourite bargain the LG V30+ ThinQ. Within weeks we will see Google Pixel 2 drop into this space when the 3 is released.

Key features of the Z3 Play