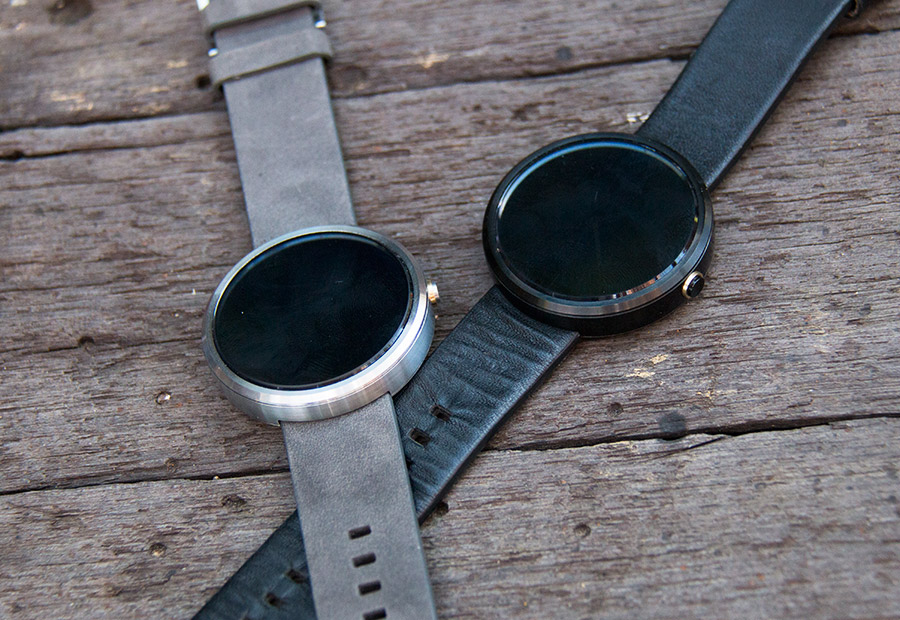 There’s a smartwatch on the wrist of at least one GadgetGuy staffer daily, and that’s proof that we like them, but so far, we’ve only been able to play with rectangular or square watches, and we’d like that to change. Fortunately, Moto’s 360 is ready.

The first circular smartwatch looks set to arrive in Australia shortly, as Motorola announces a price and date for its entry in the modern timepiece category that is “wearable computers.”

We’ve written about it before in previews, but Australians will soon get to take the Moto 360 for spin (no pun intended) on their own wrists, as the Android Wear product has been announced for release in Australia.

Like all other Android Wear smartwatches, an Android device is needed to make use of the watch, as it acts like a second screen for that product — usually a phone — providing notifications, music control, and yes, even the time, relying on the original Android product for all of the information it collects.

As such, the Moto 360 will run on a small processor, feature 4GB storage, 512MB RAM, a circular touchscreen protected by Gorilla Glass 3, and even include an optical heart rate monitor, pedometer, and support for Bluetooth 4.0 LE, meaning any device that wants to talk to it will probably need it too.

Water resistance is included, too, rated for IP67, as is a haptic motor (vibration) to alert to you any, well, alerts.

Motorola plans to sell the Android compatible timepiece for $329 in Australia with a leather band in either black or silver, with both versions arriving in stores locally from October 31.

We’re told that it will be available in limited quantities, that said, so anyone interested in the Moto 360 smartwatch should check with retailers ahead of what we can only assume will be an extended roll out in the coming months.