MyRepubic pinged by ACCC for false and misleading NBN speeds 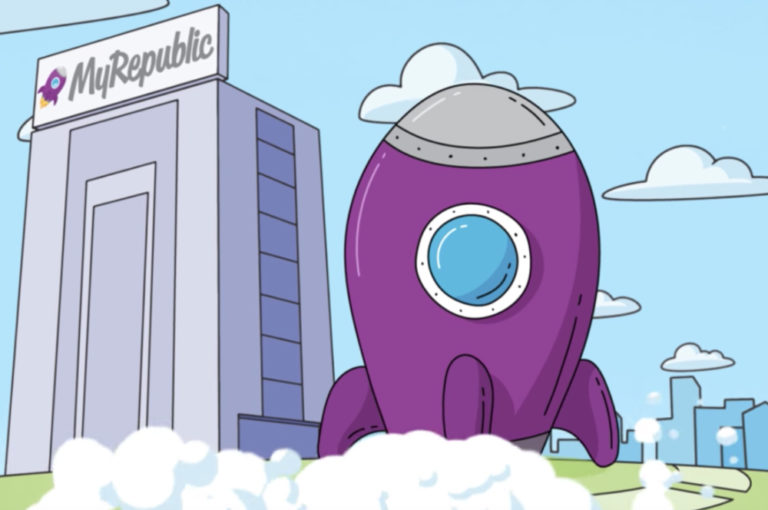 Between December 2017 and April 2018, MyRepublic marketed its NBN services using statements such as “up to nbn100 Speed Tier” and “nbn50 Speed Tier” on its website.

The MyRepublic website contained fine print disclaimers that the ACCC considered were ineffective as they were not prominent and did not provide clear information.

“We were concerned that MyRepublic’s use of the NBN speed tiers misled consumers to believe they would get broadband speeds of, or close to, 100Mbps and 50Mbps during all or almost all of the time, when that wasn’t the case,” ACCC Commissioner Sarah Court said.

“NBN speed tiers indicate the maximum performance of a broadband service but some factors, including congestion during busy periods, affect the actual speeds consumers will experience,” Court said.

“When choosing between broadband services, consumers need accurate information about the performance they should expect, particularly during busy periods. We’ve been very clear with broadband providers about this and reference to the NBN speed tiers alone is not sufficient.”

While my comments are not aimed solely at MyRepublic, they are relevant to all CSP (carriage service providers).

CSPs do know what speeds they are delivering. It comes from line statistics. Some ignore poor speeds because their contention levels (number of users sharing the fixed bandwidth) are so high. The more you pay, the lower the contention ratio a CSP should have. That enables closer to advertised NBN speeds tiers.

The dirty little secret that ACCC continues to expose is that cheap providers can’t deliver anywhere near NBN speeds except if you are the only user on the node at that time!

It’s easy to blame the NBN, but it is really the CSP.

I suggest you buy a Fing-box as it monitors the speed and outage of your connection. It also provides a high level of online protection.

Recently my Telstra NBN connection went down 107 times over a week. Telstra blamed it on NBN. I knew it was NOT NBNs fault. By sending the logs to both them they could clearly see it was the supplied Tesltra modem.

Until then the overseas call centre raised many threats to charge me for sending a tech out to fix it. Fing gives you back the power to demand better from your CSP.