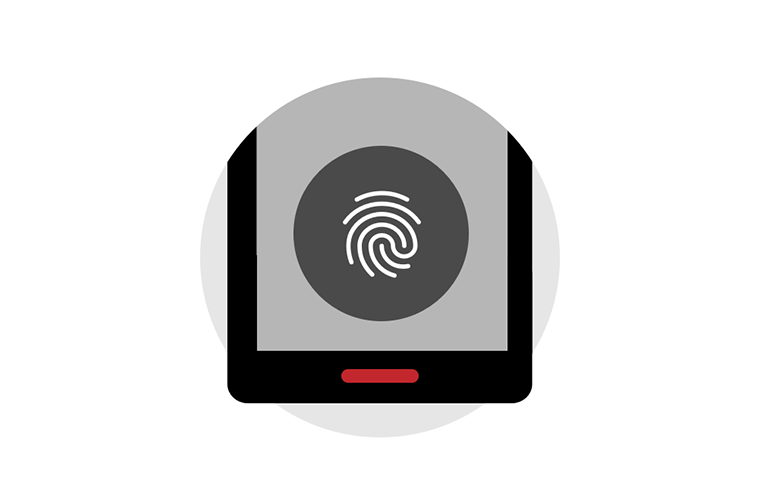 When I reviewed the iPhone 7 Plus a few months ago I noticed that the app for my bank would let me in with fingerprint security – just a touch on the sensor and no more PINs or passwords needed. But when the iPhone went back to Apple, and I went back to Android, there was no such facility.

Which bank? No, not that one. NAB – National Australia Bank – is the one I use.

I queried my bank through its PR company because I was wondering if it may have considered fingerprint implementations on Android less secure in some way than on the iPhone. After all, there are a very wide range of Android phones and banks want to be very confident that there are no holes in their security measures.

But, no, that wasn’t it. I was told “work is currently in progress for this feature and will be released in future updates of the app. Please stay tuned in coming months.”

And now, three months later, I’ve noticed that the NAB app on my Android phone has upgraded itself, and it turns out that the upgrade has added fingerprint logon to it.

As with the iPhone version, if you’re already using a fingerprint to log into your phone you don’t have to do anything special. You just switch it on. It will use the already registered fingerprints.

I could live very happily in an Apple world, using the Mac and the iPhone. But I’m also happy in what, for me, is primarily a Windows and Android world. There was once a considerable difference between those worlds. Nowadays it’s quite narrow. And it seems that real world businesses that provide apps to provide services to their customers are for the most keeping things more or less comparable between their Android and iOS offerings.