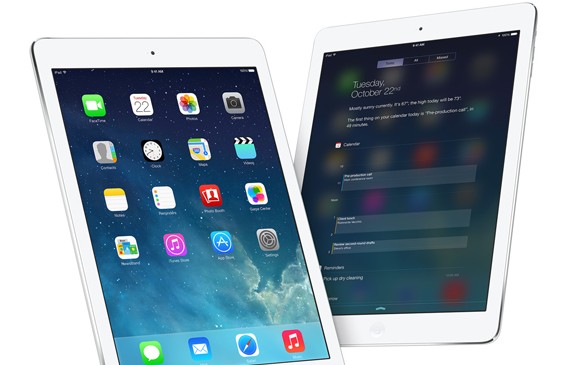 This week on the Naked Geeks, we’ve gone Apple crazy, with the announcement of iPad this and Mac OS that, and we’re one of only two Australian publications with people on the ground who have tried the new devices.

With one of our very own in San Francisco, we’ve been able to get an early look at the iPad Air and iPad Mini Retina, and we’ll let GadgetGuy’s Valens Quinn tell you all about them, while also looking at the importance of a new free Mac OS.

There’s also going to be some news, including word that Nokia has some big smartphones coming, while Asus tries to reinvent computers with a triple hybrid that can work as a tablet, a laptop, and even a desktop.

And we’ll check some tech, because that’s what we do at GadgetGuy, with the review of Sony’s Xperia Z1, while the Samsung SB970 27 inch monitor gets the hands-on treatment.