NBN landline only options if you don’t want data 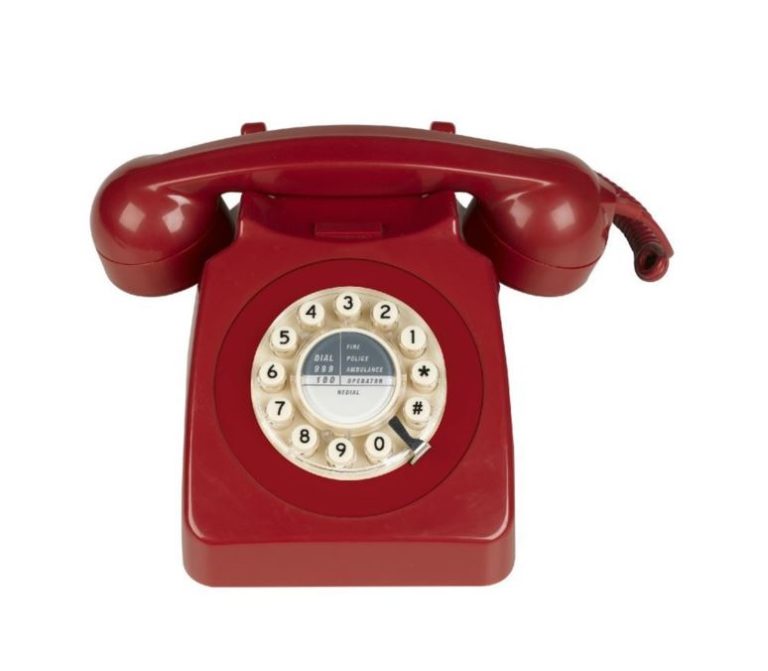 Every day people, usually seniors, who just want a landline are being ‘conned’ by many NBN providers. There are NBN landline only options if you don’t want expensive data you will never use. In short, do not contract to a ‘bundle’.

In the interests of disclosure, my aged mum lives in a seniors residential gated community. NBN has come, and the only offers she has are for plans over $60 per month. She is confused as she does not own a computer, does not want internet, does not want a 24-month fixed contact and told she has to throw away her existing wired handsets.

Even a call to Belong (a Telstra company) to discuss NBN landline only options left her without answers. It seems overseas call centres focus on NBN data speeds, not the lifeline that a landline is to seniors. Don’t even ask them about the medical alert register, call to base alarm systems – WTF.

What you have now – the old copper wire system

The chances are that you have a Telstra Home Phone Basic, Local, National or Ultimate plan. These range from $27.95 to more than $50 per month depending on features. For example, some have unlimited local calls, national calls, mobile calls. Check your previous bills to see if your average monthly spend matches the benefits you need.

The following table is for reference – it is not the NBN equivalent.

These plans will be phased out 18 months after you get a letter from NBN or a salesperson doorknock. That is 18 months to decide so don’t be pressured. It is not true that copper will cut off soon!

If you don’t want data, NBN should stand for No Bloody Nonsense. But the apparent confusion is not NBN’s fault. It has NBN landline only options.

It is the often greedy CSP (carriage service provider) NBN reseller that is at fault. They can only make money if they tie you up for a 24-month contract for data you will never use.

Telstra has NBN voice only plans – other reputable CSPs can offer a similar voice only, no data plans

The equivalent ‘pensioner’ Telstra Home Phone Essential on the NBN – is the same cost as the old copper one. Telstra may charge $59 for reconnection of your existing phone number (no you do not lose it).

Why the damned install fee? I have had my line for years.

NBN and/or Telstra charge a fee as they will have to come in and put a small box (gateway) in your home that the first handset/answering machine connects to. You can try arguing to have it waived – best of luck.

Just to get slightly techy for a moment. Your phone converts your voice (analogue) into digital (Voice over IP). It needs the power to do that. And if the NBN goes down in your area the phone will not work.

If you have a medical condition, then talk to Telstra about the ‘medical alert’ options. Basically this is a ‘wireless backup option’ that allows you to make a 000 call or a medical alert call in a blackout. It is at extra cost.

And monitored home alarms that phone back to a base may not work either. You will have to contact the monitoring company for options.

You may need a new handset

If you have a main phone/answering machine plugged into a Telstra wall socket now, you can still plug this into the NBN ‘box’ that Telstra must supply. That includes almost any push-button handset – forget the old rotary dial and TTY terminals …

But you can’t have wired extensions, e.g. other handsets plugged into the Telstra wall socket in the bedroom etc.

You will need a wireless DECT or similar base station and handsets like the Vtech Careline Apart from the base station answering machine) the other handsets are wireless and should work in any room in a typical 3 to 4-bedroom home.

You may want to look at some of the other Vtech products like the extra loud doorbell (hooked into the phone), SOS pendant and the Photophone that programs a phone number to four passport sized photo buttons.

There are NBN landline only options alternatives

Most elderly have not grown up with a mobile phone. These are not as simple as picking up a handset. You need to charge them, top up prepaid or post-paid etc.

Have a look at the Nokia 3310 3G phone and use a pre-paid SIM only voice plan. The only issue here is if the SIM runs out of credit.

Or there are some desktop 3/4G phones that take a SIM. Of course, these use pre or post-paid data so look carefully into actual call costs.

If you have an elderly parent its time to talk to them about future NBN landline only options. Make sure they realise that an NBN landline phone only should cost less than $30 per month with no fixed contract.