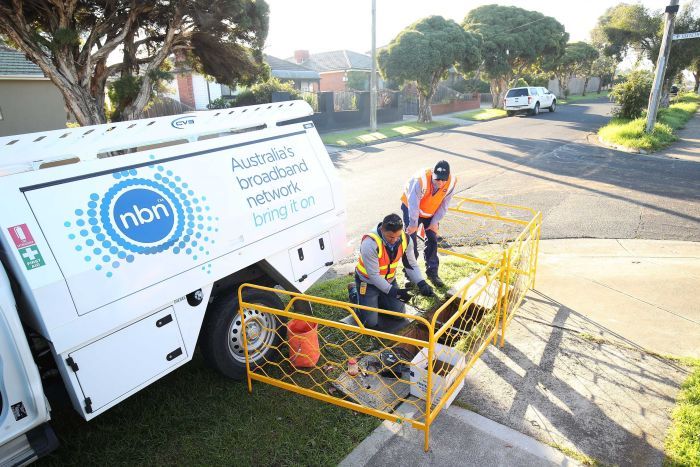 A $750 million NBN regional upgrade promises to boost broadband speeds and coverage across Australia, as part of next week’s budget in the run up to the Federal election.

The Morrision government has pledged $480 million to extend the range of the NBN’s fixed wireless from towers by up to 50 per cent. Another $270 million is coming from NBN Co’s own coffers.

Using a mix of 4G and 5G technology, the boost will allow 120,000 additional premises to move to fixed wireless rather than relying on the slower Sky Muster satellite service. After the upgrade, every home which connects to NBN fixed wireless should have access to 100 megabit-per-second download speeds, with 250 megabits available to 85 per cent of properties.

The NBN regional upgrade will take around two and a half years to complete, according to Gavin Williams – NBN Co chief development officer, regional and remote.

The changes will also benefit Sky Muster users by freeing up satellite capacity. As a result, NBN will lift monthly Sky Muster data caps by an average of 55 gigabytes in the first two years, then 90 gigabytes once the fixed wireless upgrade is complete.

Meanwhile, as of today, more than 50,000 Fibre to the Node (FTTN) premises are eligible to upgrade to Fibre to the Premises (FTTP). This will rise to 230,000 eligible premises by mid-year and approximately 600,000 premises by the end of the year.

To receive a full fibre upgrade, eligible customers need to place an order with a participating retailer for a 100 Mbps Home Fast, 250 Mbps Home Superfast or 1 Gbps Home Ultrafast plan.

Last year, Labor promised to spend $2.4 billion on NBN upgrades should it win government. It said this would give an extra 1.5 million households and small businesses access to full fibre, with gigabit speeds for 90 per cent of fixed-line users by 2025.