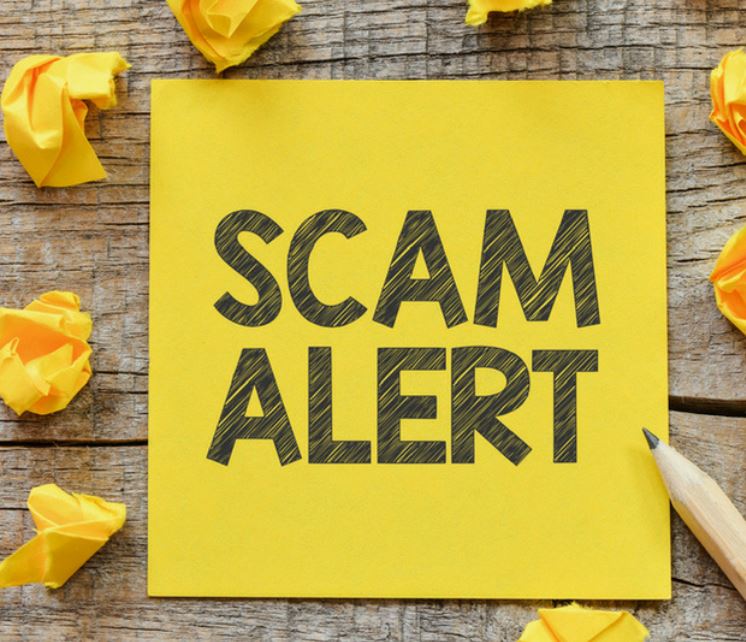 A good scam both raises your hopes and dashes them. For someone who has been waiting for the NBN for as long as me, those hopes have a long way to rise. So my hopes were both raised, briefly, and dashed by the NBN scam.

I had my landline disconnected for many months. Not formally disconnected. I just didn’t have a phone plugged in.

Why? Because the only landline calls I’ve received for a couple of years have been would-be scam calls. Mostly they have been from people with sub-continental-accented voices going by the name of Ralph or Jim or Sue, claiming to be from Telstra or Microsoft. They’ve been worried, you see, about virus infections on my computer. For what is no doubt a small fee, they’d be happy to fix it.

None, to that point, had been an NBN scam.

So I pulled the plug. But then my Internet went down – ADSL only in these parts – and as part of the fault-finding, I plugged a line back in.

So it was that the phone rang yesterday afternoon. I’ve been assiduously avoiding answering, but this time I decided to answer and whether yet another scam awaited. Of course, it was a scam.

This time, an NBN Scam

To the best of my recollection, here’s what I was greeted with:

“This is the NBN. We have been trying to get in contact with you. We will be disconnecting your landline and Internet within 24 hours now that NBN is available in your area. Press 1 to connect to a technician.”

The voice was female, with an Australian accent, and somewhat robotic, although it was clearly a recording of a real person.

Now, as it happens, NBN promises to be doing my area in the second quarter of this year. At last. At long, long, last. I’ve been stuck at a terrible 6Mbps for more than a dozen years. I pay for UltraHD level Netflix, but my broadband pipe is less than one quarter of the size required.

On hearing the message, my immediate reaction was: “Great! They’ve brought NBN forward for my area!”

This is just another scam. An NBN scam

And that’s also what government scam watch sites say. It turns out that this scam has been around for a while.

So, if you get this call, just hang up. Certainly, do not press “1”. And check out our tips on staying safe from scams.