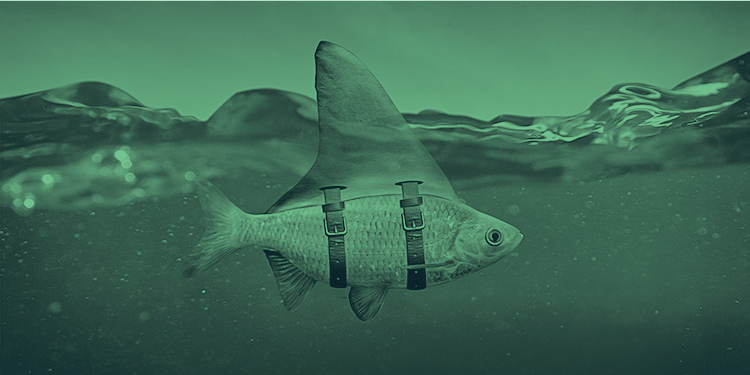 From June 2016, NETGEAR incorrectly told customers they could not receive a remedy for a faulty product unless they were covered by its manufacturer’s warranty or they purchased a technical support contract.

“NETGEAR admits that it is likely to have misled customers about the remedies they were legally entitled to under the Australian Consumer Law,” ACCC Commissioner Sarah Court said.

“If a product fails to meet a consumer guarantee, consumers have the right to ask the supplier for a repair, replacement or refund, and the supplier or manufacturer for compensation.”

“Consumer law rights cannot be excluded, restricted or modified. Warranties and technical support contracts operate in addition to consumer guarantees, not instead of these statutory guarantees,” Ms Court said.

In an undertaking accepted by the ACCC, NETGEAR has undertaken to:

NETGEAR has also acknowledged that some products with warranty representations on the packaging did not include the prescribed wording required by section 102 of the ACL and the Competition and Consumer Regulations 2010. It has undertaken to correct its packaging to comply with the law.

A copy of the undertaking is available at: here.