Netgear goes for gamers with dedicated routers at CES 2018 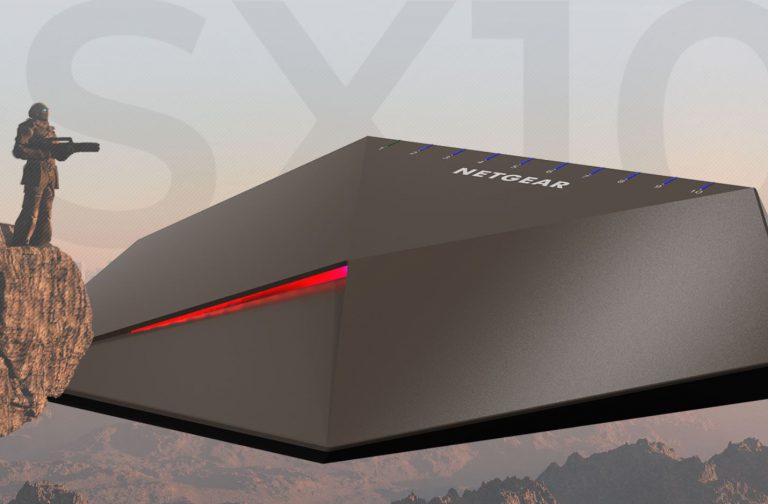 Gamers want to shave every microsecond from response times – they have a thing for ping, and think lag is a drag. They are wont to win.

So Netgear has released two highly tuned gamer’s routers that make the most of internet bandwidth and Wi-Fi network response.

The router runs the acclaimed NetDuma (DumaOS has been in development since 2011) operating system with advanced QoS, anti-buffer bloat, bandwidth allocation and traffic prioritisation.

“All online gamers, whether they are casual, avid or professional, have one thing in common — the need for responsive, reliable, low-lag gameplay. With the introduction of Nighthawk Pro Gaming, NETGEAR is demonstrating our dedication to gamers to deliver products that enhance gaming performance,” says David Henry, senior vice president of Connected Home for NETGEAR.  “We have worked tirelessly with gamers to engineer features that deliver best-in-class performance, customisation and ease-of-use for the ultimate gaming experience. There should not be anything on your network that prevents you from having the ultimate game experience. With Nighthawk Pro Gaming, you will now have the power to win.”

“Designed to meet the specialised needs of the gamer, the new Nighthawk Pro Gaming SX10 10GbE LAN Switch comes equipped with dedicated features designed to eliminate laggy gameplay,” said Richard Jonker, senior vice president of SMB for NETGEAR. “With the Nighthawk Pro Gaming SX10 Switch, we made it easy to offload high-bandwidth applications to reduce congestion for your network. The gaming dashboard offers real-time insights into bandwidth utilisation by device, so you can ensure optimum performance and know where your bandwidth is being used.”