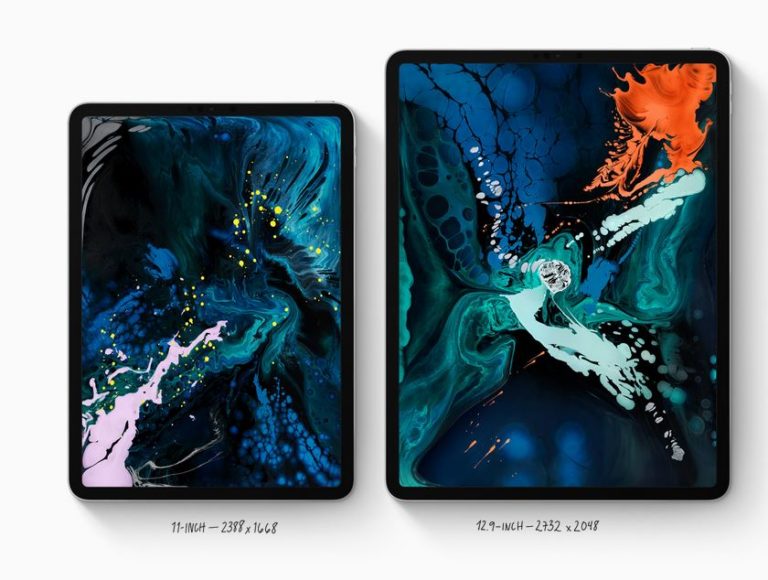 What is an iPad Pro?

It is Apple’s professional level touch tablet running iOS 12 on its A12X Bionix system-on-a-chip that Apple claims it faster than most laptops.

It has a 4G LTE option, Wi-Fi AC, Bluetooth 5.0 and all the usual tablet sensors like GPS, Accelerometer, 3-axis gyro, barometer and more. Many liken it to a huge iPhone as its technology is based on that and can do almost everything an iPhone can do.

The new iPad Pro has an all-new, thinner design; faster A12X Bionic chip, FaceID in any orientation — while you’re sitting or standing, with iPad Pro on your desk or lap, with the new Smart Keyboard Folio and new Apple Pencil. It new cameras and sensors for AR experiences USB-C connector, , faster wireless and more, all packed into a thinner device that to all-day battery life.