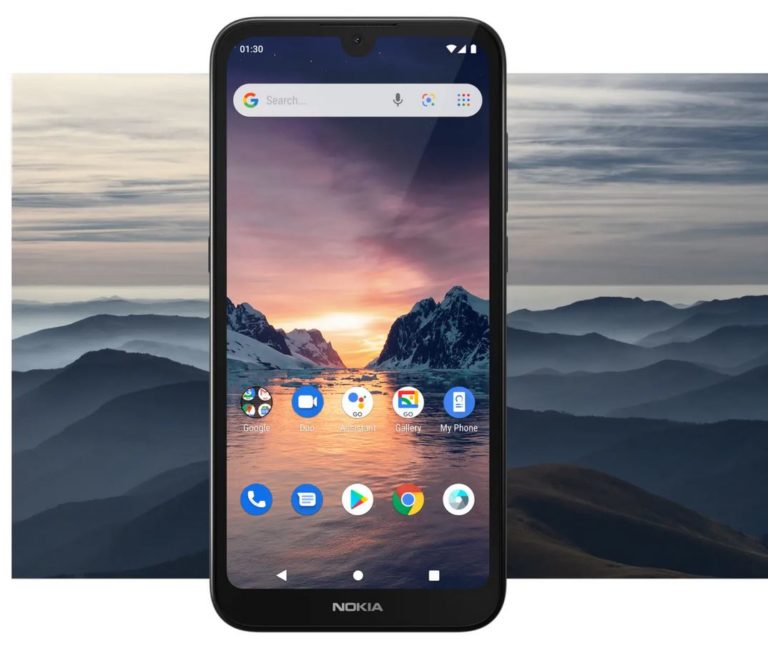 To be fair, you do not expect much from a $169 smartphone. But the Nokia 1.3 delivers well for the price. It is everything you need in a value phone.

A removable battery, decent bright screen, good volume, dual Sim, and the Nokia 1.3 doesn’t shirk on build quality either – no flex or cheap materials. If I have one gripe – after inserting the battery, I could not get the back off again!

We don’t do a full review any more on sub-$200 phones, but we do test them to make sure they are fit for purpose.

We use fail, pass and exceed for each paradigm. The Nokia 1.3 is rated as a budget smartphone.

It is a bright screen – more than I expected. The icons are a little too small, but you can increase the font size and display size, so it is quite readable. There are also several accessibility tools.

Turn adaptive brightness off and manually set brightness – it is too aggressive towards battery life.

There is a small amount of lag, but you have to expect that. It uses Android 10 Go and Google Go apps. Nokia promise two years of Android Go upgrades

Signal strength was fine for Capital city and regional city use.

BT 4.2 with the SBC/aptX codec is fine for stereo headphones. A 3.5mm combo audio port provides reasonable sound and clarity to the supplied buds.

AGPS – not for turn by turn navigation – it is a little slow and accurate to about 10 metres.

NFC – No and nor is it expected

We did not run the full gamut of tests. We ran the battery down in about 10 hours of screen time.

Discharge speed is a little high at around 400mA – that means about 5-6 days standby. If you need battery life, we suggest you put in in aeroplane mode most of the time.

But the 5W charger is slow – nearly six hours at best for a full charge. We would recommend daily charging and keep a power bank handy.

Maximum volume for the rear-port mono speaker is 78dB (ringer) and 73db voice or music.

There is no sound signature – it has no bass, late mid and some early treble (harshness). Subjectively it has one of the poorer audio speaker experiences in this class. But that is because it focuses on a clear voice.

It was adequate as a handsfree device, but we did find the single mic captures a lot of noise in that mode.

No fingerprint but it offers face unlock. The latter failed 99% of the time.

No water resistance. No individual battery listing or price

Most Google apps run as-is, but there are special Go editions that work better under limited ram and storage. It has Google Assistant (and button) and Lens.

We use the term social media camera, and that is precisely what it is.

There are a few sub-$200 phones that are OK. Motorola’s new e6s, the odd Alcatel (new series coming soon), the Mintt Coolmintt A3 and even the Nokia 2.3 are all worthy contenders offering just a little more than the Nokia 1.3 – what a difference $30 makes. That $30 means more RAM, more storage and a better camera.

As we wrote in the Nokia 2.3 review

Nokia deserves to succeed if only to help HMD, a Finnish company to keep the Asian dominated ‘bastards’ honest. But I fear it is playing in the #MeToo sandpit instead of striking a new, unique Finnish path. And to be honest, that is what I thought of Nokia’s earlier versions – something a little different.

But if you look at this for what it is the $30 saving means more food on the table and you still get a decent smartphone.

So that is why it rates well, but lower, than the above.