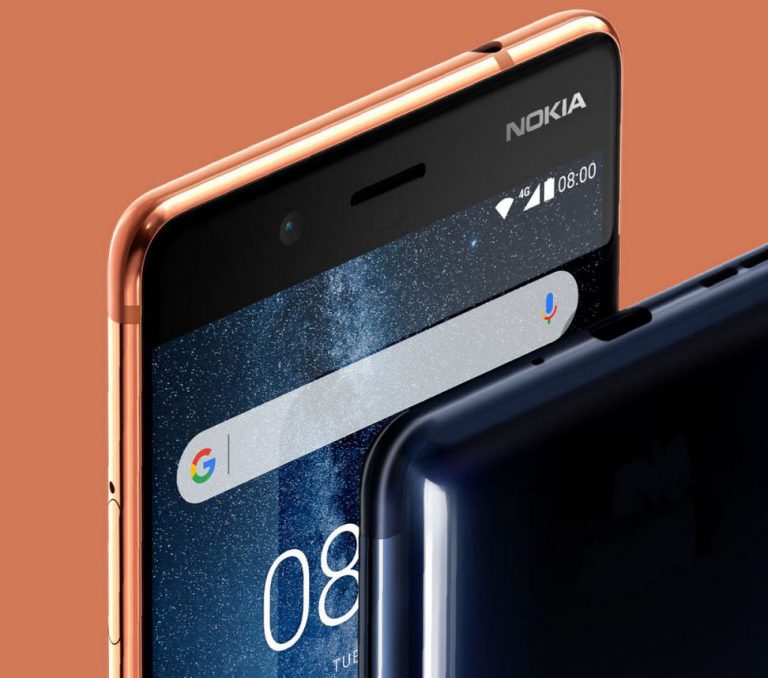 Nokia’s flagship 8 is on special until 21 February at $599 instead of the usual $899. That makes it the best value, best performing mid-range smartphone bar none.

GadgetGuy reviewed the phone saying, “This reviewer has a conundrum. Do I rate it against a mid-market phone where it outclasses all or a $900+ flagship where it does not?”

Prophetically I said, “If you can bag a bargain and get it between $500-600, then it’s a different story with competition more from OPPO, Samsung Galaxy A5/7, Moto G, Alcatel 4/5 and LG G6. Here it will outperform all.”

Well at $599 it is a bargain too good to resist, but you must be quick.

Nokia has not revealed why this amazing price drop has happened, but we expect it is to clear stocks to make way for the new Nokia range being announced later this month at Mobile World Congress.