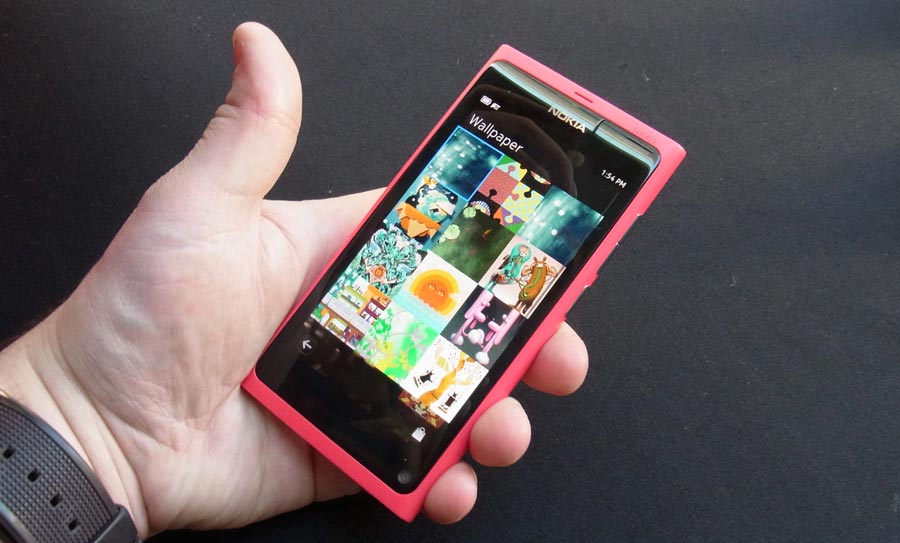 With Nokia officially shifting to Windows Phone 7 next year, one more non-Windows Nokia handset is making its way to stores amidst expectations that it wouldn’t see the light of day in Australia.

From what we’ve heard, the N9 is the only phone to be released by Nokia that will feature the Meego operating system, making the N9’s online app marketplace specifically designed for this phone and only this phone. We’ve asked Nokia if any other Meego phones will hit Australia, but had no response by the time this went online.

The release of the N9 comes as a surprise after Nokia cancelled its release in several countries around the world, including America, the United Kingdom, and Germany.

However, Australia will be getting the new handset in October, available in both 16GB and 64GB varieties through all Australian telcos and major retailers starting from $799.