NORAD activates Santa tracking program, the man in red will be found 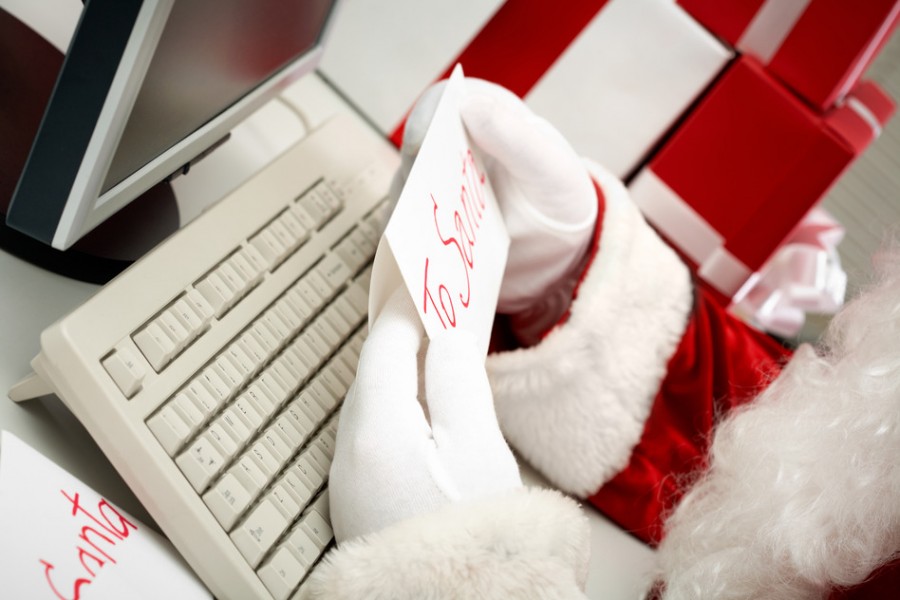 For over 50 years, the North American Aerospace Defence Command or “NORAD” has been helping kids locate Santa, and tonight in the early hours of Christmas Day, the system will go live once again.

Conceived in the 1950s, the program started as a mistake, when an ad for a department store aimed at letting kids call Santa ran the wrong number, and led kids to call what was NORAD then, the Colorado Springs’ Continental Air Defence Command.

Since the first calls led kids to one of America’s defence organisations, though, the men and women of NORAD have worked with volunteers to keep the idea going, letting kids call in and find out where Santa is (roughly) based on NORAD’s advanced radar tracking.

For the past few years, phone calls haven’t been the only way to track the man in red, however, with websites developed to let anyone see where he is the moment December 25 ticks over in the first part of the world.

This year, Microsoft has teamed up with NORAD to create the web friendly Santa Tracker, tracking Santa by way of “Rudolph’s red nose.”

If your kids are keen to see how fast Santa Claus moves, it might be time to let them stay up late and let them see the speed at which the man in red delivers presents.

To see it, check out the “NORAD Tracks Santa” page from the early hours of Christmas Day.