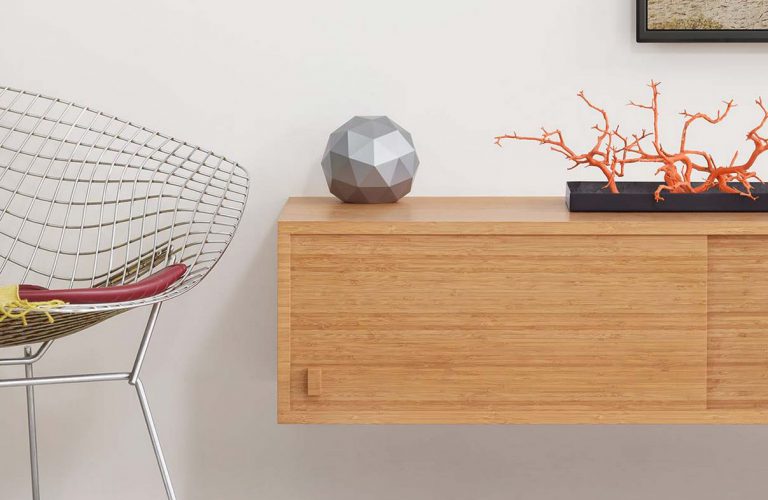 Norton has released the Norton Core – a Wi-Fi AC2600 router that runs Norton Core Security Plus software. This means everything, whether a computer or IoT device attached to it has protection.

“We have had requests to load our Security software on third-party routers, but it was a compromise. Core has been designed to have the processing headroom to run Norton Security. It has been available for nearly a year in the US. It is ready for global use,” he added.

How does Norton Core secure everything?

First, you must understand that all devices connected to it via LAN or Wi-Fi will automatically have

Norton’s Global Intelligence Network – a security Cloud not found in traditional routers – performs many of these services.

For example, if Norton detects a new attack on a computer, smartphone or smart home IoT, it will automatically download detection and prevention to the Core. If a website becomes poisoned, or a phishing email is detected then ditto.

It is the entire Norton Community working together with AI/machine learning and human curation to protect the greater good.

The ten-user Norton Core Security Plus covers computers and smartphones that are not always in range of the router. This provides end-point security while away from your router.

You control the entire network from an iOS or Android app. For security reasons, you can’t address the router directly. The app monitors upload and download speeds, what devices are online, controls the bandwidth by device and changes settings.

There are also options to set up parental controls, set content filters and control time limits by device.

At the preview, it appeared to be as fully featured as any router software.

GadgetGuy’s take – interesting and should be very secure

When you think about it, Norton Core is an AC2600, very secure router.

On-router security will be the next big thing this year. Many router makers are announcing similar moves with other security vendors.

It should work with any range extender, but it is unlikely these will offer seamless roaming via a single SSID sign-on. It will work with Powerline Ethernet-over-Power. Gorrie did mention it will support half-duplex mesh style replication – but we have not seen that device in the U.S.

GadgetGuy will be reviewing this shortly.