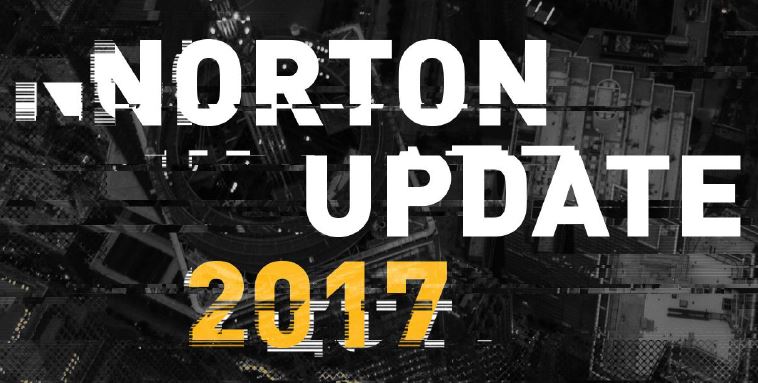 Symantec, the world’s largest pure-play computer security company and developer of Norton security products has one message this year. That is, you can trust it to provide the highest level of consumer and enterprise protection bar none.

A wild claim or a substantiated one? On a personal note, I have been using Norton consumer products since pioneering Peter Norton invented Norton Utilities in 1982. He sold his company to Symantec in 1990, so it has the heritage to justify the claim. To this day I trust Norton security products on all my computing devices.

That is a definitive statement. Of course, I review many other security products, and they have strengths in specific areas too. But none have made me want to change suppliers. The prime reason is Norton is not just about anti-virus (AV) or signature-based scanning but “layers” of protection.

It has tools to protect the network, to harden systems, to detect the new file-less malware, to analyse computer behaviour and to make seamless backups of valuable data. In fact, these days the AV signature engine is one of its lesser-used parts.

And that is because computing is now via so many different devices – not just Windows and MacOS but mobiles and internet of things. One size AV no longer fits all.

For example, Norton via its 175 million computer endpoints scans over 2 billion emails a day, discovering 430 million new variations of malware, over 1 billion suspect web pages requests and more. It employs more than 3000 researchers and engineers to analyse the sophisticated deep level machine learning. The result is that it knows about the issues before they become a problem and online updates rolled out promptly.

Mark Gorrie, Director, Norton Business Unit, Pacific region, Symantec said that computer security had become a real cat and mouse game and that organised crime was behind most of it. “They follow the easy money, e.g. ransomware or state organisations looking for government or enterprise secrets,” he added.

He said that Norton’s no longer has annual product releases – improvements flow from the cloud to subscribers. People trust Norton as it is a premium paid-for product. “Unlike so many free AV products we don’t sell your data to finance operations.”

Data is the new gold, and he says that mandatory breach reporting due for introduction in February 2018 will expose the “whole iceberg – not just the visible tip.”

Gorrie could have gone on and on, but he is an optimist and says Norton’s intelligence network sees all and is best placed to find cures.

What he showed is that the old AV is woefully inadequate and holistic layers of protection for endpoints, home networks, routers, backup, VPN and more are needed.

I trust Norton – over to you.