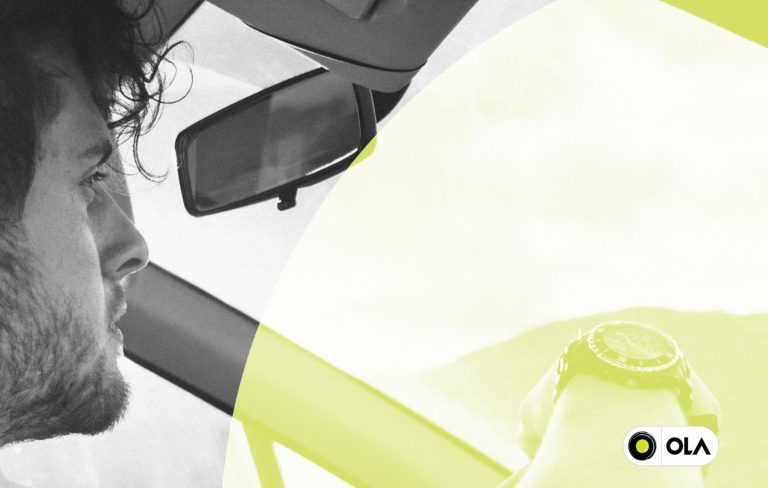 Ola rideshare has opened in Adelaide. And it celebrated its 1.5million rides since launching in Perth in February.

GadgetGuy has been following its rapid expansion since then with Sydney, Melbourne, Gold coast and Canberra added to the mix.

Managing Director for Ola Australia, Simon Smith said, “The milestone of facilitating over 1.5 million rides is a testament to passengers and more than 40,000 driver-partners choosing Ola over competitors. We are excited to launch in our seventh metro city in a matter of months. We will continue our expansion across the country and provide a better rideshare experience for all Australians.”

Ola rideshare growth is spectacular. Why?

Ola is not the first rideshare company and probably won’t be the last.

Bhavish Aggarwal and Ankit Bhati came up with the idea in 2011 in India. Perhaps that uber-tough proving ground is part of its success.

It offers drivers higher earnings, a range of initiatives, a low 7.5% introductory commission rate and daily payments are attractive.

From our use of rideshare, it is apparent that drivers sign with more that one provider. But a comment is telling, “If I get a job from Ola I take it over the others,” said one driver.