OLED TVs to finally become a reality in the new year 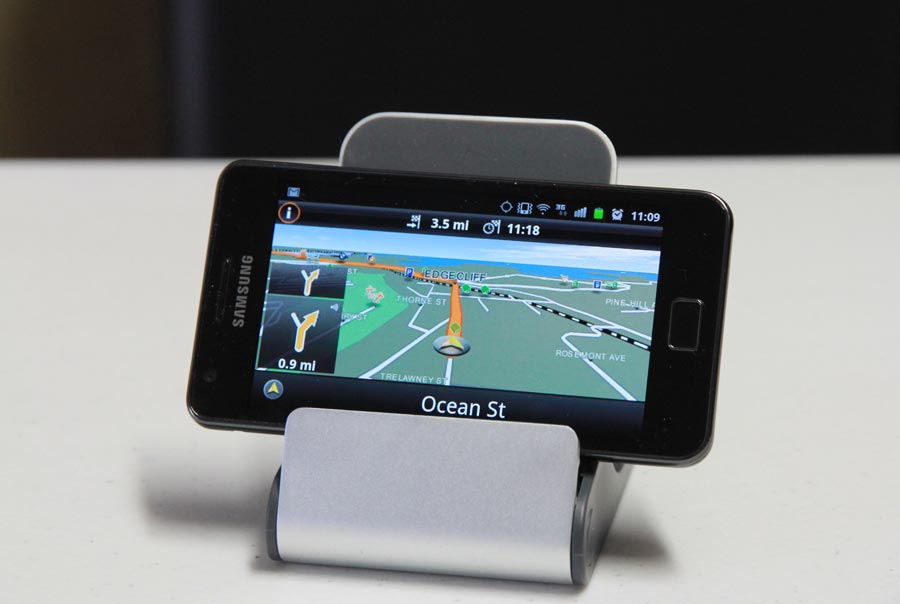 We’ve been hinted at and promised TVs using organic light-emitting diode technology for years, but it looks like it’s finally close to becoming a reality, thanks to a new manufacturing method to create the displays.

Developed by NEC-connected Sumitomo Chemical, the new process uses a different type of material resulting in a reduction in production costs.

Cost of production has been the biggest problem with OLED TVs thus far, with a costly build stopping companies from making larger OLED displays without an inflated price to go with it. Smaller displays are cheaper to make, and as a result have penetrated the smartphone and camera market with the technology, seen on devices like the Samsung Galaxy S2.

With a new process ready to go, Sumitomo has said that it plans on starting OLED TV production in early 2012, with an estimated four million 40-inch TVs made annually.