Online credit card fraud on the up 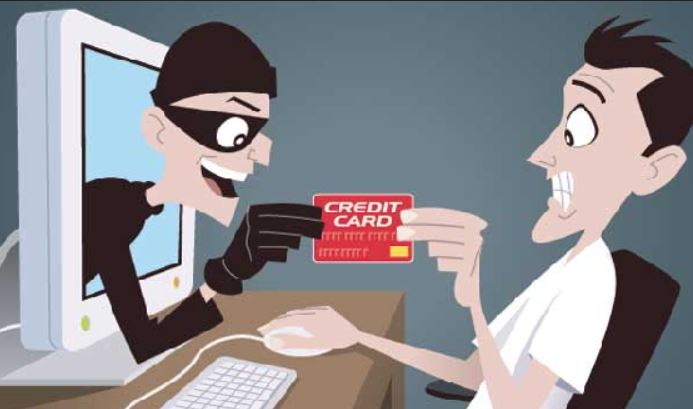 Online credit card fraud is on the ascent, and it costs Australian businesses from $3.50 to $4.50 for every fraudulent dollar lost according to a new report from online payments software company Stripe.

Credit card fraud is, unfortunately, an accepted part of convenience payments. Fortunately, physical bricks and mortar stores at least have the protection of a physical card being presented and the banks covering any fraudulent transactions.

But it is the online store and mobile store where the card is not present (CNP) that is subject to most fraud. Live credit card numbers, expiry date, and CVV (Card Verification Value) codes are available on the dark web where the cards are abused until they stop providing.

Other sources of fraudulent cards are typically fake card readers (skimming) at shops, taxi or service providers, security camera footage revealing card details, the physical theft of the card and increasingly fake online stores that offer deals that are too good to be true and gain your credit card details.

Stripe analysed several years of fraud data and has produced some interesting insights. It warns that fraudulent transactions are still a small percentage of overall shopping volume – so merchants should be cautious about blocking legitimate transactions. Potential solutions to tackling country-specific fraud are using geography-based rules or seeking more information (CVV numbers, full addresses, etc.) from purchases on cards from those countries.

Some countries have up to three times the credit card fraud rate – Argentina, Brazil, India, Malaysia, Mexico, and Turkey are particularly fraudulent, although some parts of the U.S., Canada, and France are also up there. According to the heat map below Australia is on par with China with two times the fraud rate.

Stripe does not explain Australia’s higher rating, but the Australian Payments Network revealed in August a significant increase in card fraud, with stolen card details accounting for 78% of fraudulent card transactions.

Stripe found that credit card criminals tend to favour quieter times like midnight to 3 AM and during holidays when people are likely to be out of their usual geographic area.

Credit card criminals, however, are less ambitious in Australia keeping to smaller amounts (typically 66% of average transaction values) to stay under the radar whereas in some countries they “’go for broke’ with transaction sizes up to 10 times the average.

Another pattern is high-velocity purchases – where several purchases are made in succession from the same business that has accepted and processed the card (proving it works). Other trends are towards non-physical goods where they don’t need to be delivered to a physical address.

In Australia, it is estimated that for every $1000 spent on credit cards, 74.7 cents is fraudulent. That totalled about $534 million – credit card criminals follow the easy money.

What is being done?

The current answer to the current conundrum is for credit card merchants to invest in artificial intelligence and machine learning with the challenge to ensure that legitimate transactions are not routinely blocked.

From a consumer perspective treat credit cards like gold and never let them out of your sight – especially in dodgy situations. Liaise with your bank if you are going overseas and perhaps look to pre-paid or separate cards to use for online transactions.