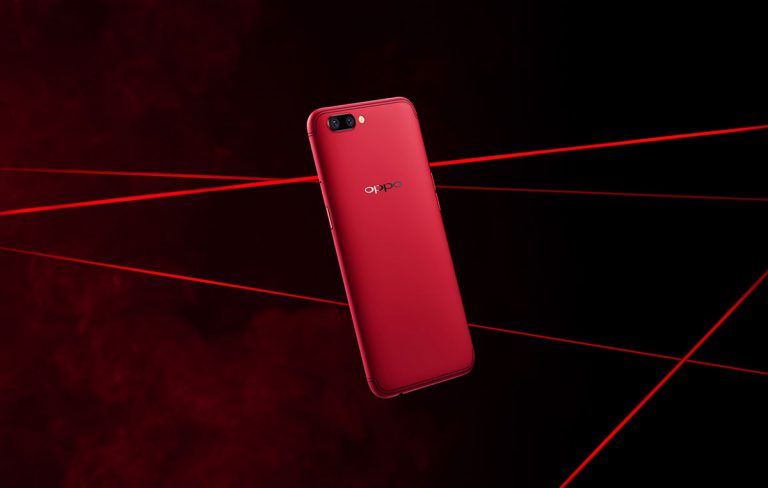 OPPO has beaten all the pedigree brands being rated highest in the Canstar Blue 2017 smartphone ‘Most Satisfied Customers’ survey of 1,800 Australian users.

According to Canstar Blue, OPPO was the standout performer this year, earning five stars for battery life, camera quality, value for money and overall satisfaction.

OPPO, established in 2011, has risen through the ranks to establish itself as a smartphone ‘giant killer’ – it is the fourth largest designer and manufacturer in the world. That’s an incredible result considering OPPO’s new phones cost considerably less than most flagship phones.

Michael Tran, Executive Director at  OPPO believes the award acts as a testament to how far the brand has come in such a short period.

“As a business, OPPO is all about delivering the best quality smartphones at a price Aussies can afford. That philosophy has resonated well with Australian consumers, as we have quickly grown to establish a robust retail and carrier partner network and an incredibly loyal and passionate fan base,” said Tran

“As a business, we have invested heavily in research and development to give customers the best features and camera technology possible. To be recognised by our customers for those efforts is extremely rewarding and we look forward to building on that success further in 2018,” added Tran.

Simon Downes, Editor at Canstar Blue, said, “Australians realise that they no longer need to spend the big bucks to get a great smartphone. OPPO now provides a viable alternative at much lower prices.

“Lots of consumers are willing to try new things, and those who move away from the tried and tested smartphones are usually pleased they did so. OPPO has performed extremely well in our review, up against stiff competition. Given the significant cost of new smartphones, to achieve five stars on value for money is an excellent achievement. OPPO users think they’re onto a winner,” added Downes.

Well done OPPO. You have continuously improved, and your latest R11 is an amazing phone that defies the price/performance model.