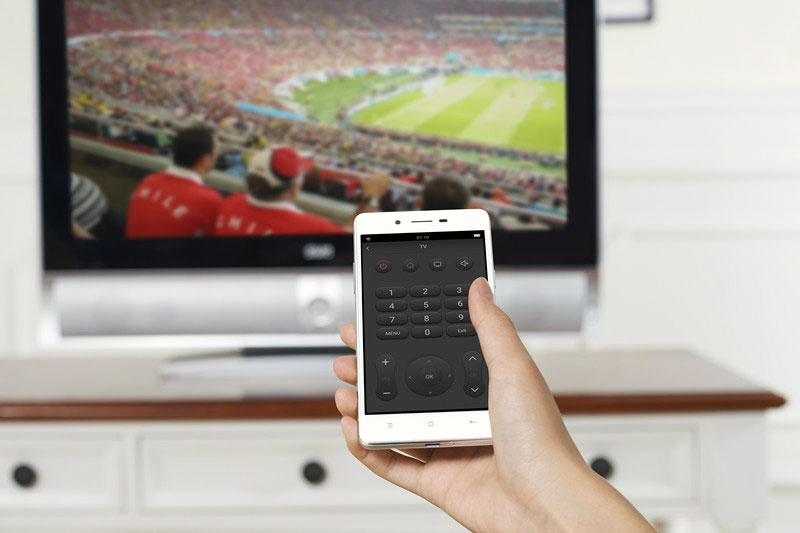 Oppo gets in with a mobile below mid-range

When it comes to smartphones, the big players like Apple and Samsung are abut to have their hands full fighting the new players, and a new entry from Oppo could make that more interesting.

These are all options that smartphone makers are pitching to, as the mobile becomes the most expensive gadget you look at, even outpacing the laptop computer, with some phones costing as much if not more.

High prices such as these could mean we’ll all be shelling out wads of cash for new devices in the near future, but not everyone will have to.

Oppo fits into that last category, and with some interesting flagship and mid-range phones under its belt, it is now taking the time to show off what it can do in the entry level part of the market.

For this, it plans to show off what it can in the Mirror 5s, a new phone heading to Dick Smith stores this week, bringing a 5 inch display, quad-core processor, 16GB storage, and two SIM card slots for under $300.

Of particular interest is the inclusion of an infrared port up top, allowing the phone to work as a remote control for a TV, something some flagship phones are forgetting about and ditching.

“Our goal is to offer Aussies a range of devices that match their lifestyle and budget,” said Michael Tran, Marketing Director at Oppo Australia.

“The Mirror 5s maintains the high quality craftsmanship that Oppo lives by, but does so at a price-point that’s pleasing on the wallet.”

In comparison to some of the other Oppo phones we’ve seen, this one skips out on the metal and glass build for something a little more plastic heavy, with a design that looks like it borrows elements from other phones out there.

Value appears to be what Oppo is going for, however, because with a recommended retail price of $269 and support for 4G, a microSD card slot, and two cameras providing 8 megapixel on the back and 5 megapixel on the front, you can kind of see Oppo trying to muscle in on territory normally handled by some of those aforementioned big names.

Oppo’s Mirror 5s should be available in stores shortly, and you should see a review from us online in the next week or two.