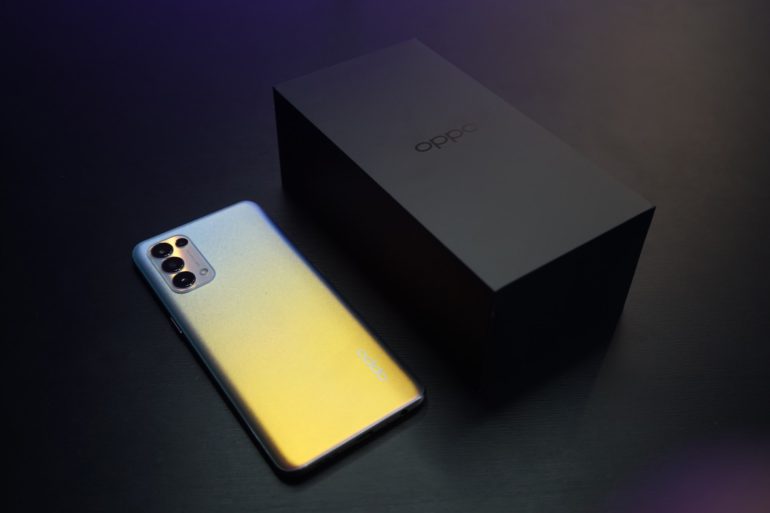 OPPO Group – OPPO, realme and OnePlus, are officially the world’s second-largest smartphone maker, collectively reaching 16% of sales to Apple’s 15% in the first half of 2021.

We refer to the OPPO Group. All brands are fierce competitors, but they occupy specific niches. The group achieved 16% made up of OPPO at 10%, realme at 5% and OnePlus at 1% (not sold here). Another BBK sibling vivo is separate and at 10% was #5. Its inclusion would mean 26% for parent company BBK – well ahead of Samsung.

According to CounterPoint, OPPOs strength is that it has captured the entry-to-mid-market not occupied by Apple or Samsung. It has also produced some of the best value 5G handsets that others find hard to beat. Its Reno series now address the mid-to-upper-mid market. Its Find X series is now the only genuine Samsung Galaxy S alternative.

OPPO (BBK) strength is in its market share. While many other smartphone makers struggle to get components, OPPO et al., can order entire production line inventories. What’s more, it has the cash reserves to pay suppliers promptly. It can swap components between sibling brands and models. Many of its 2021 handsets support Samsung, Sony, OmniVision, and other camera sensors depending on supply.

OPPO Group has three bites at the global cherry

OPPO Group is flexible and can quickly retool to use available components. It can make short-run models with the same economy of scale as its global models. Because of this, it can produce several variations of the same model using the screen, frame, battery, etc., but changing internals like the System-on-a-Chip, ram, and storage. The key is to keep quality manufacturing foremost.

It has embraced 5G with its class-leading A54 and A74 5G models (review here 9.8/10). They have blitzed the market with quality, class-leading phones at almost unbeatable prices.

And it has been prepared to invest in the long-term future by establishing local offices, warehousing and support in its major markets. Local retailers and Telcos have the confidence to deal with it knowing the product is good (minuscule return rates), and excellent support if needed is there. OPPO won the Canstar most satisfied customer award three years in a row.

Congrats OPPO. From the moment we started covering it in 2013, we knew it had the potential to make it to the top.