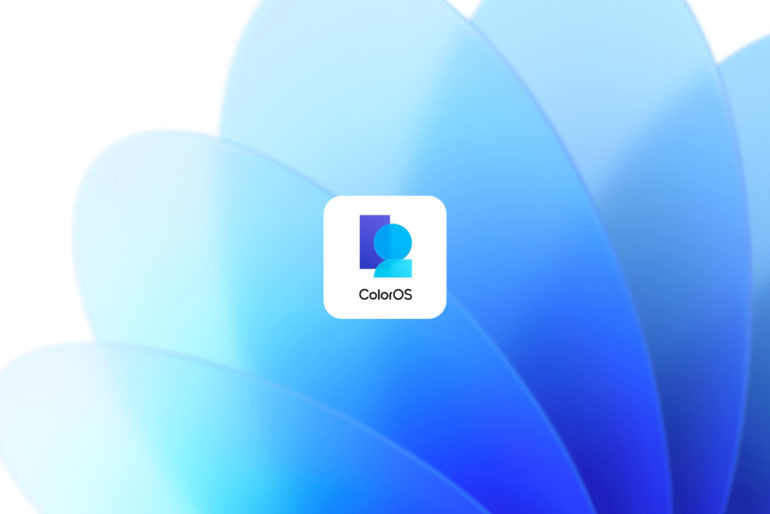 OPPO’s Private System is clever. It creates a separate system where your apps and data are independent (fire-walled) from the original system and only accessible via the fingerprint or password. Scoped Storage stops malware from getting to your other app data by restricting apps only to their data. Unless, of course, you authorise the use of public folders like photos, videos, audio, documents, and downloads.

User privacy is about transparency. OPPO has been improving data compliance through storage and process. With servers deployed in multiple locations worldwide, OPPO guarantees that user data stays in the nearby servers, saved in a non-plain text transmitted using a proprietary protocol.

ColorOS 12 is a user interface (UI) over Android 12

Perhaps the biggest question users ask is why have a UI at all? After all, Google Pixel and Nokia have pure Android with a few select proprietary apps. The answer is both practical and geopolitical.

To get the geopolitical part out of the way, smartphones sold in China do not have access to Google services or its Play Store. By 2025 they won’t use Google Android at all. The UI is separate from the underlying operating system allowing smartphone makers to swap for export and home markets.

The practical part is that Android runs on a huge range of devices. UIs allow tweaking of the stock operating system to the hardware capabilities. For example, the Find X3 Pro’s incredible 10-bit, 1 billion colour screen and camera system just can’t be done with pure Android. OPPO also offers its Camera API to developers.

And by running it as a light overlay, it allows Google to issue security patches for the underlying Android that can roll out faster.

ColourOS allows it to add value via customised themes and apps. For example, OPPOs system management app allows more hardware/operating system customisation resulting in better battery life or charge management. OPPO has addressed lags and stutters after prolonged usage, especially in anti-fragmentation and intelligent resource allocation. It has a low 2.75% system aging rate (slowing down)  in 3 years, an average of 30% lower memory use and 20% lower battery consumption.

Quantum Animation Engine adopts more than 300 improved animations to achieve lifelike-animated effects. By imitating physical habits of resistance, inertia and rebound, the feature makes the overall experience smoother and more aligned to the cognition and habits of the human brain so that the experience is more realistic and intuitive.

You can read more about the new features

This puts OPPO ahead of most other companies Android OS upgrade policies. It also makes it well worth investing a little more in its Find X series.