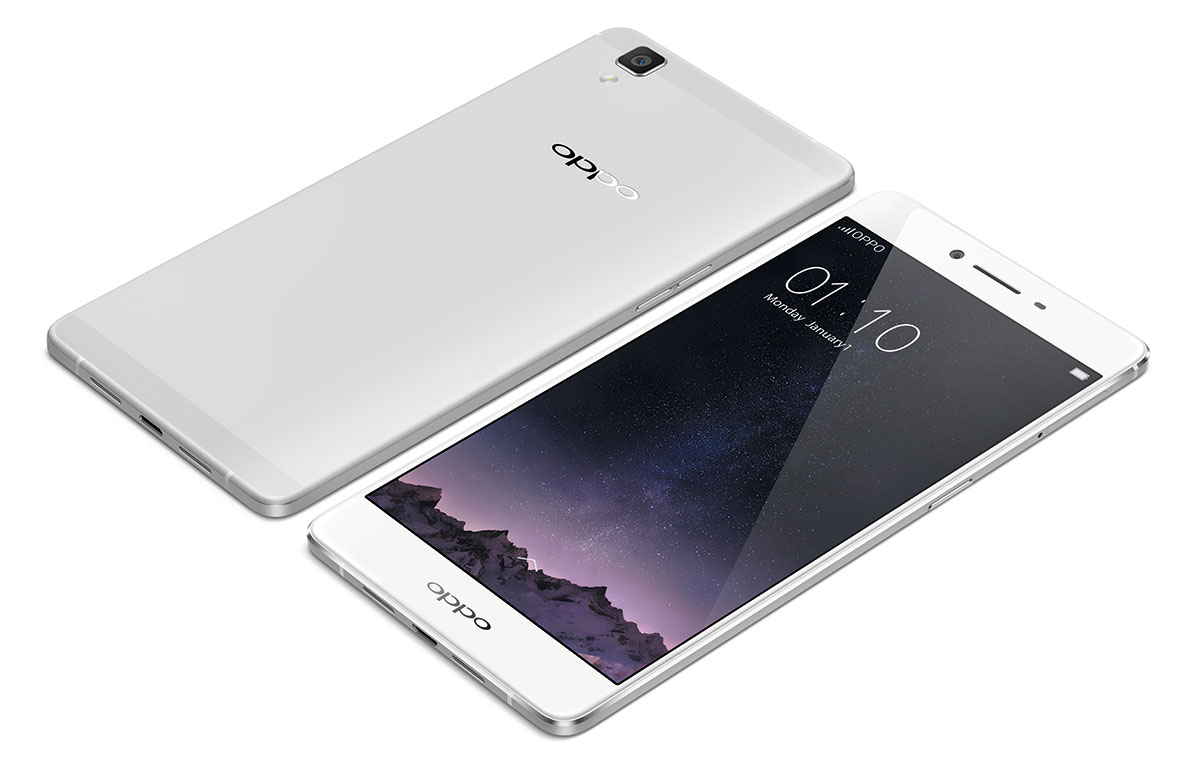 Oppo puts the phablet on a diet with the R7s

If you like a big phone but you prefer it both slim and large, a mid-range model might be what the wallet prefers.

One of the surprise mobile manufacturers producing some pretty value packed gear is this week introducing another phone that looks good for disrupting the mobile world in Australia, with a 5.5 inch phone that costs close to half of what most of the other phablets we’re seeing run for.

The phone in question is the Oppo R7s, a super slim device carrying a thickness of 7mm and a 5.5 inch Full HD 1080p screen, while bringing in some decent specs to the page.

The screen won’t win any awards for being groundbreaking at that size, though it will be pretty much spot on to what the iPhone 6 Plus offers, without the 3D Touch of course, because that’s not here.

What is here, however, is a Qualcomm Snapdragon 615 eight-core processor, 4GB RAM, 32GB storage, and the option to raise it higher dependent on if you want more storage or a second SIM, because the R7s supports one or the other: you can either have more space or an extra SIM.

There’s also a 13 megapixel rear camera here with 0.1 second focusing, while an 8 megapixel camera sits on the front.

In fact, with these specs, you get the feeling that Oppo’s R7s is a dead ringer for attracting anyone keen on an iPhone 6 Plus or iPhone 6S Plus, especially since there is — like the iPhone — a metal unibody.

The price, however, appears to set them apart, with the R7s attracting an outright cost of $529.

If anything, this could definitely make for an interesting case for someone keen on a big phone without wanting to spend big dollars, but as with all things, we’ll wait until we get our hands on it for a full review until we say “go”.

Buyers keen on this regardless will see the Oppo R7s in Dick Smith stores January for $529.